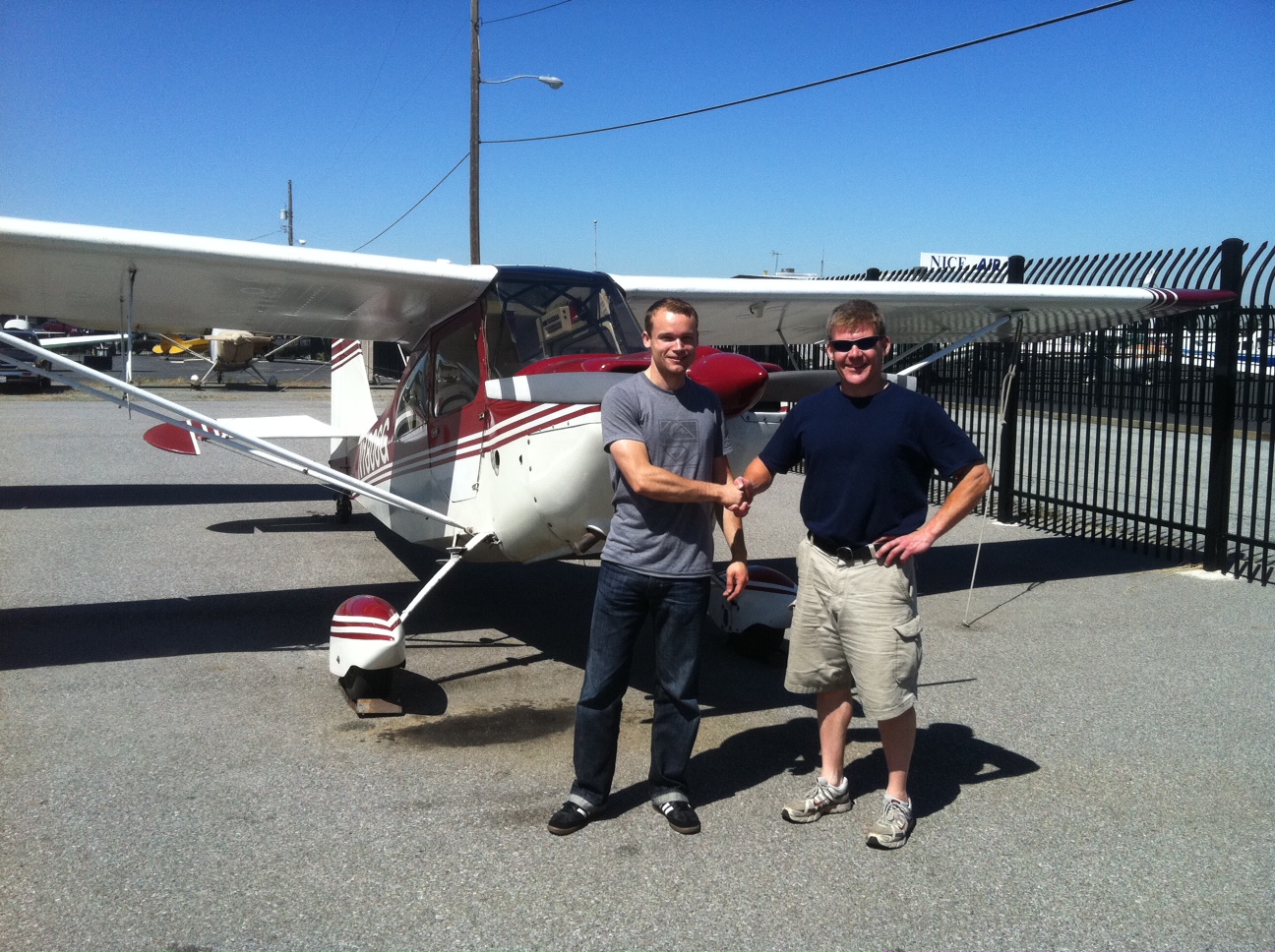 Anton and Erik in front of '06G 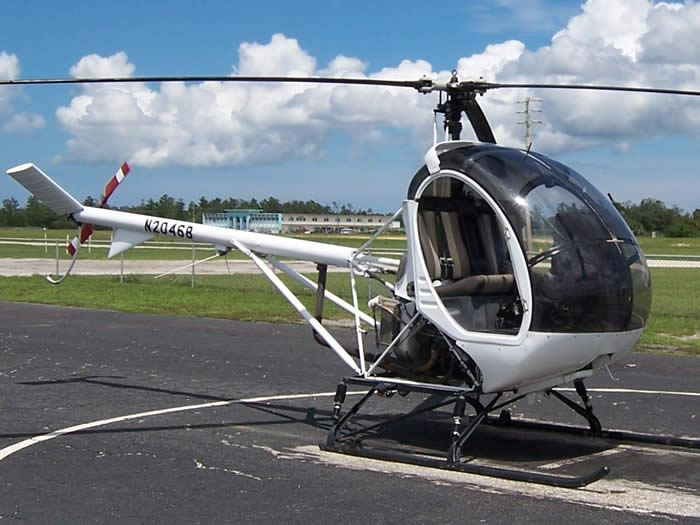 Congratulations to our own AeroDynamic CFI Dick Chang, who added a Rotorcraft-Helicopter rating to his pilot license recently.

Dick trained at Bristow Academy in Concord, flying the Schweizer 300, and then aced his checkride with Examiner Ken Suzuki. 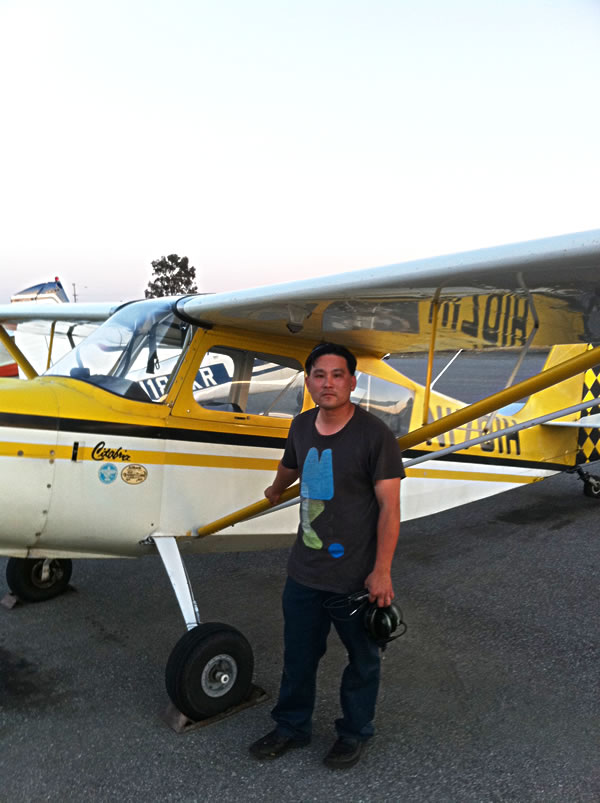 Congratulations to Jimmy Shih who flew a Citabria solo for the first time after being let loose by his instructor Rimas.

Jimmy is already an acomplished pilot, and he wanted to add taildragging to his skills because his next flying ambition is aerobatics.

News: B17 Liberty Belle Fire – as told by the Chief Pilot 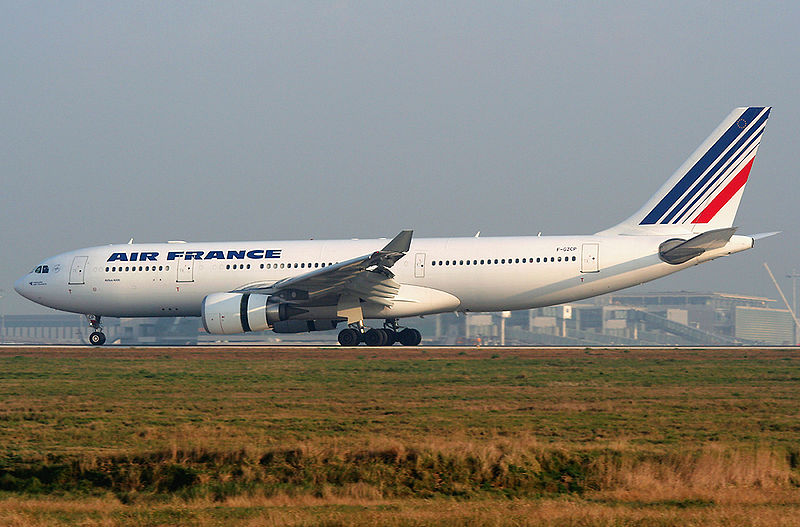 Much has been said about how the pilots of AF reacted incorrectly to an impending stall, but did they really? It would appear that initially maybe they did raise the nose, but it also seems the plane’s autotrim then kept the nose up despite efforts to get it back down. However, there should have been plenty of time and altitude to recover. As has been mentioned elsewhere, the plane was not in a departure from controlled flight, it held the nose up accurately and the wings responded to roll inputs. So why did it stay nose up for what must have been a terrifying three minutes? Why, even after the Captain entered the cockpit and commanded nose down, did the nose stay up?

Here’s an analysis from Der Spiegel that raises disturbing questions about the airplane’s control systems. I thought it was interesting enough to post the whole article rather than just a link, but you can also click on image above to go to Der Spiegel web site:

Andrea is working on her instrument rating and decided that taming a taildragger would make a nice break. 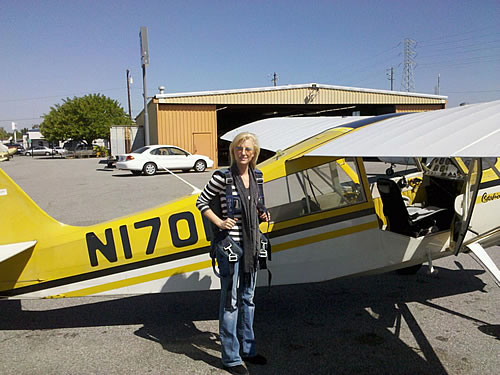 Not only did she tame a taildragger in two thirds of average time, but then she also took on some aerobatics. Well done Andrea and AeroDynamic CFI Mark Guerrero.

Stephane flew three great takeoffs and landings in a Citabria on his own while Mark watched from the ground. Well done Stephane and Mark!