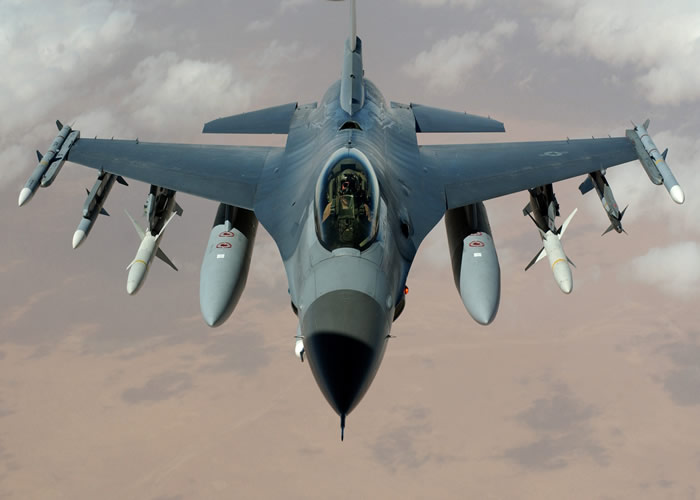 Another certified pilot! Congratulations to Justin Hand who passed his Private Pilot checkride in Citabria 1806G with Examiner Sherry Diamond. 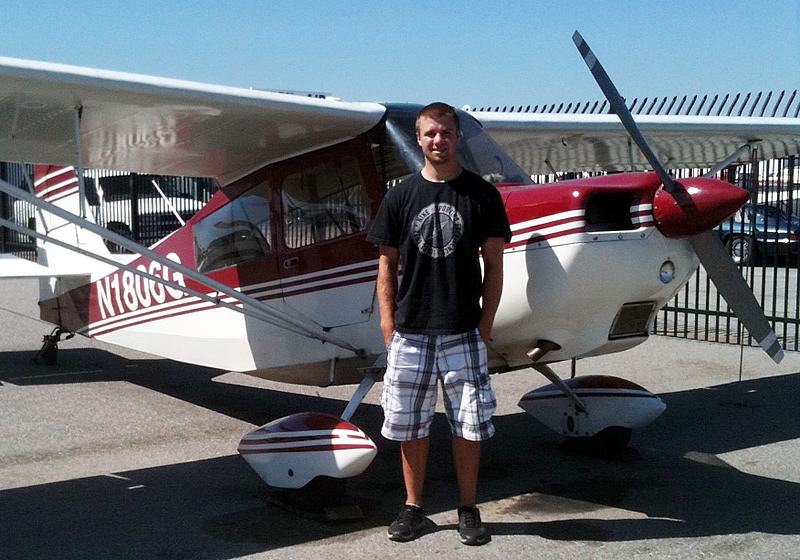 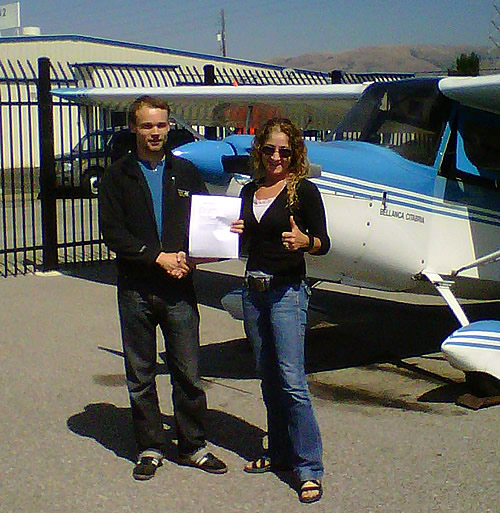