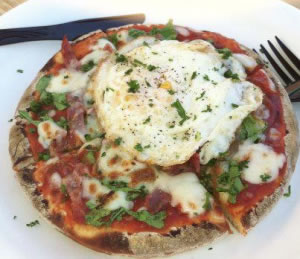 “Thanks to all my friends and new friends for coming out to the deli,” they posted on Facebook. “We’ve been having a great 1st week. It would have been nice to see some family, but I know that they will play the we live 3000 miles away card.”

A warm welcome to Michael Fleming, who started his Private Pilot training here at AeroDynamic Aviation under the guidance of CFI Godfrey Watson! 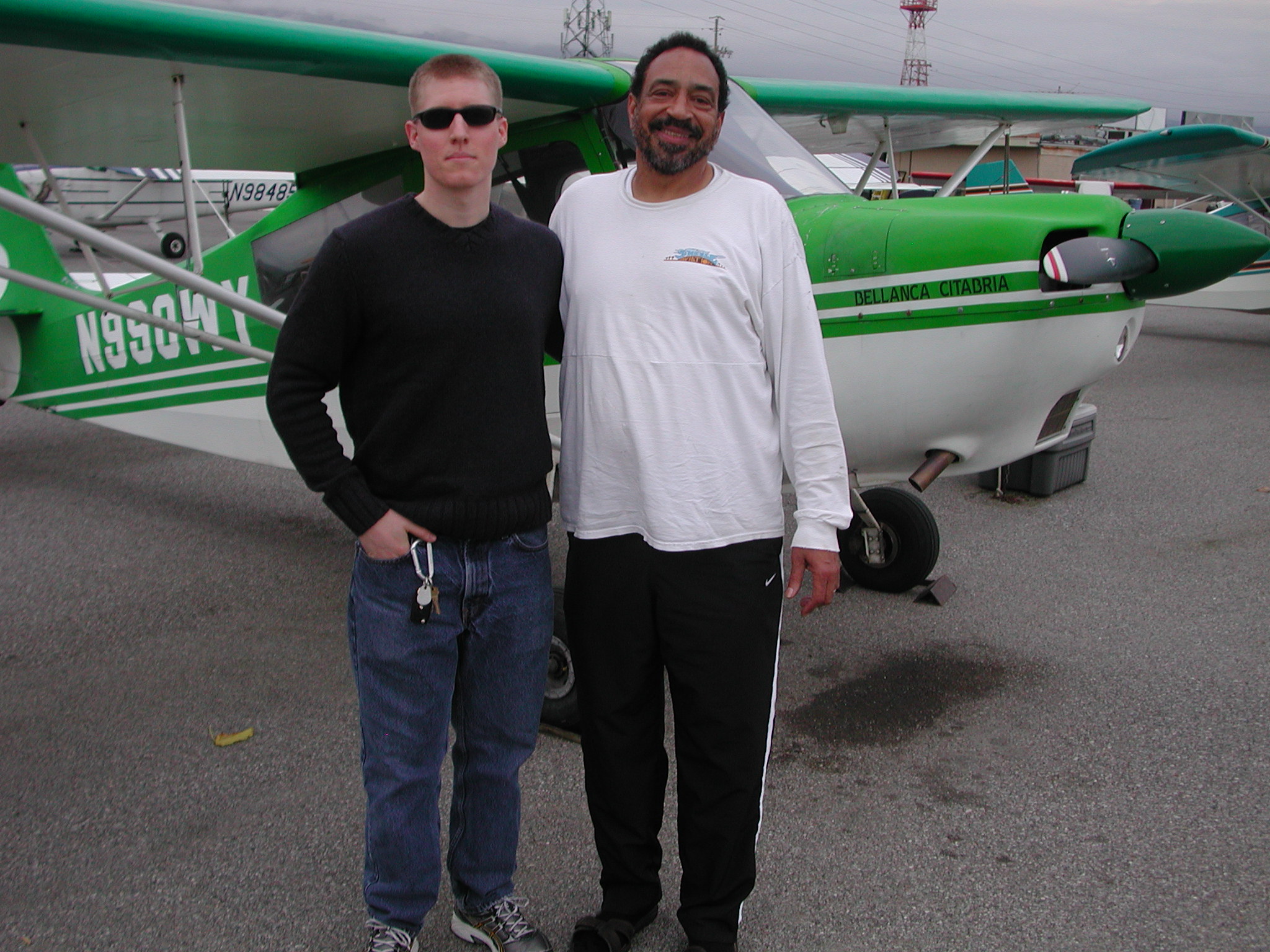 Congratulations to Casey Hill who came all the way from Alaska to get his Instrument Rating with CFI Erik Schmidt and DPE Jim Currier.

Casey will now be heading back to Alaska to work on his Commercial ticket in a C185 with retractable gear (Skis!). He’ll also be flying as a C130 loadmaster with the Alaska ANG. Good job Casey!

Another fledgling leaves the nest! Congratulations to Mike Krueger who flew SportStar 811EV on his own for the first time. 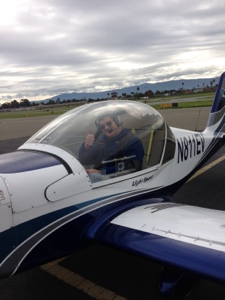 Well done to Mike and his Instructor Daniel Most. 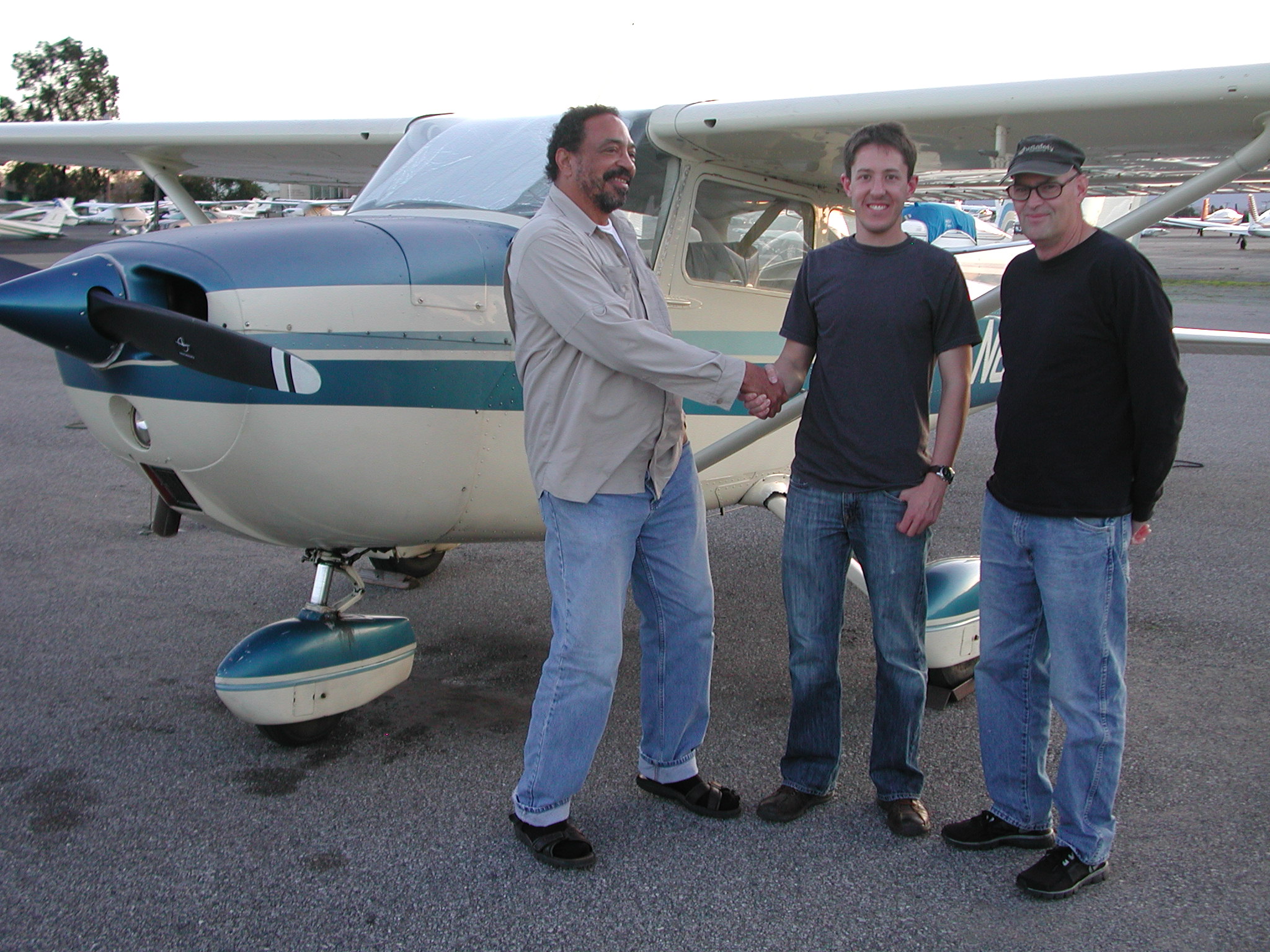 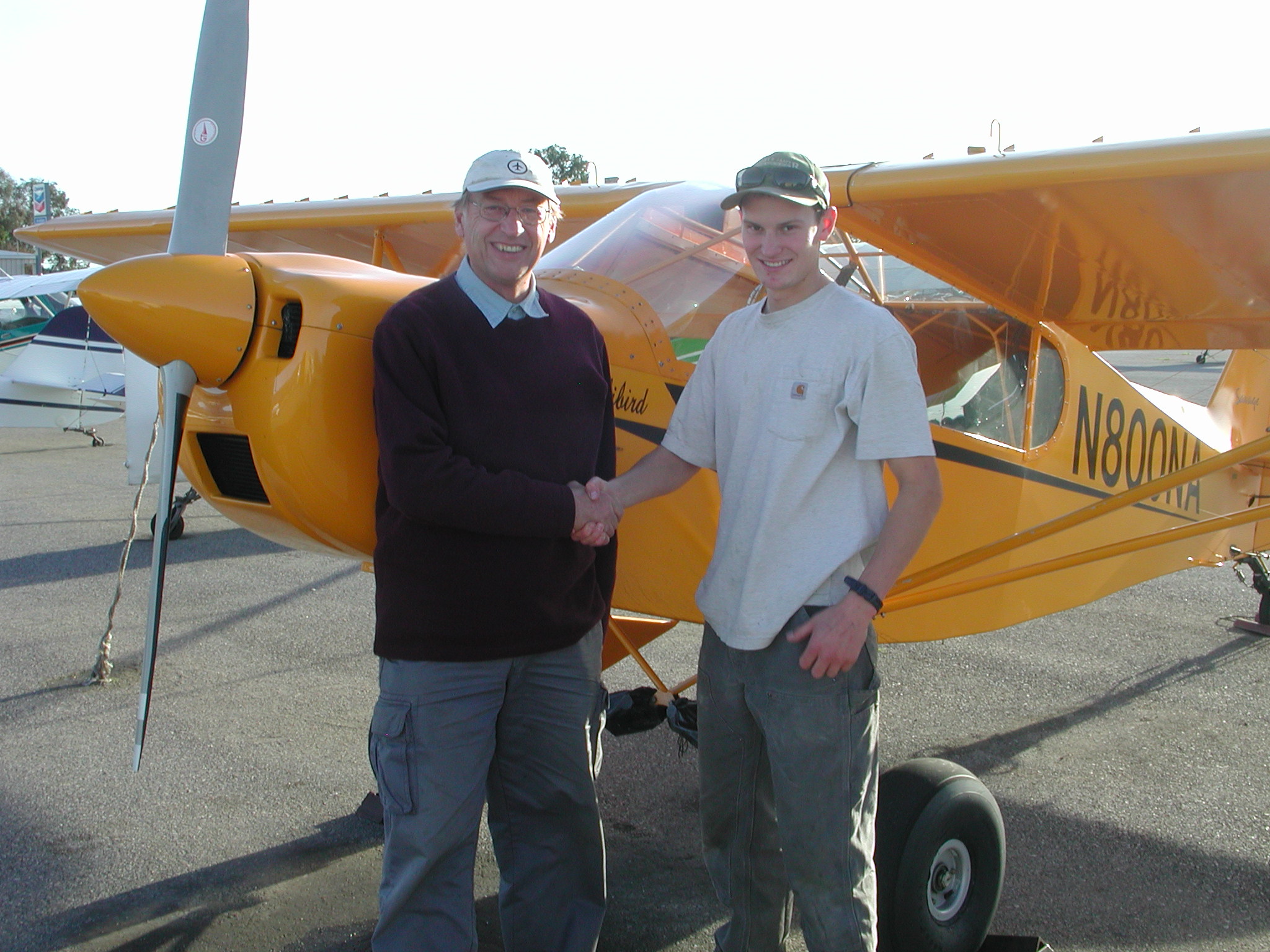