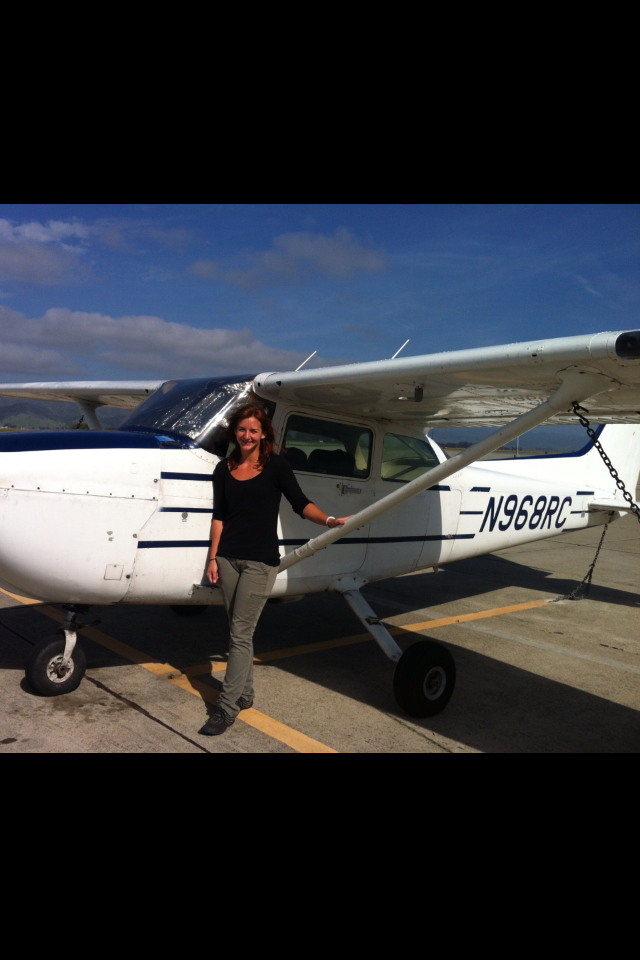 Serena Whelchel after her successful checkride!

Congratulations to our newest private pilot Serena Whelchel! After working hard with CFI Carol Tevebaugh for less than a year, she earned her license with DPE Linda Monahan. 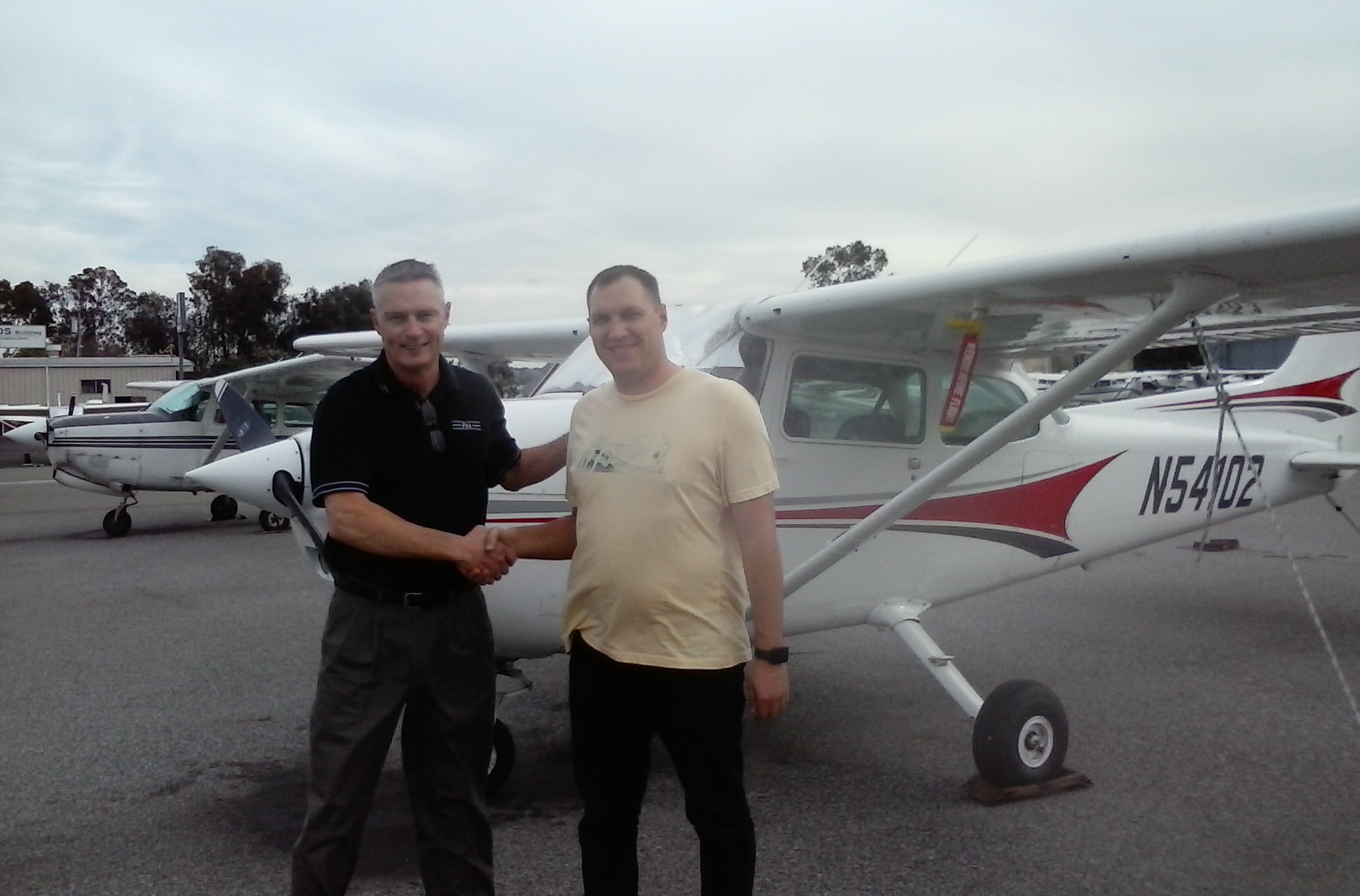 Vasyl After the Checkride

We have a new certified pilot amongst us! Congratulations to Vasyl Petrushko who earned his Private Pilot certificate from Examiner Scott Rohlfing.

Congrats to Bernard Guetermann who waited out a foggy morning to get his chance to go solo! His successful flight was overseen by his watchful CFI, Tom Morley. Well done on your instructing Tom! 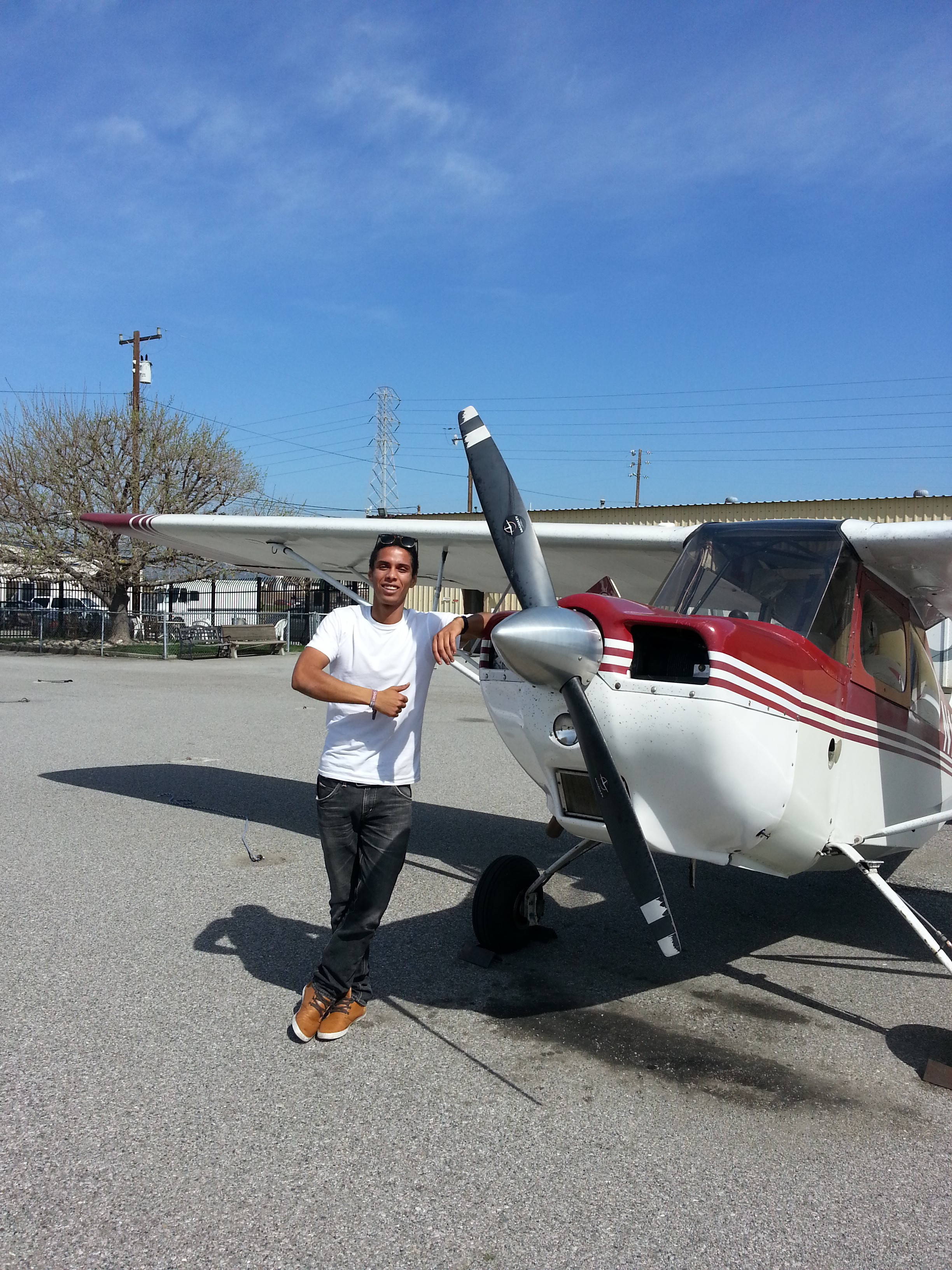