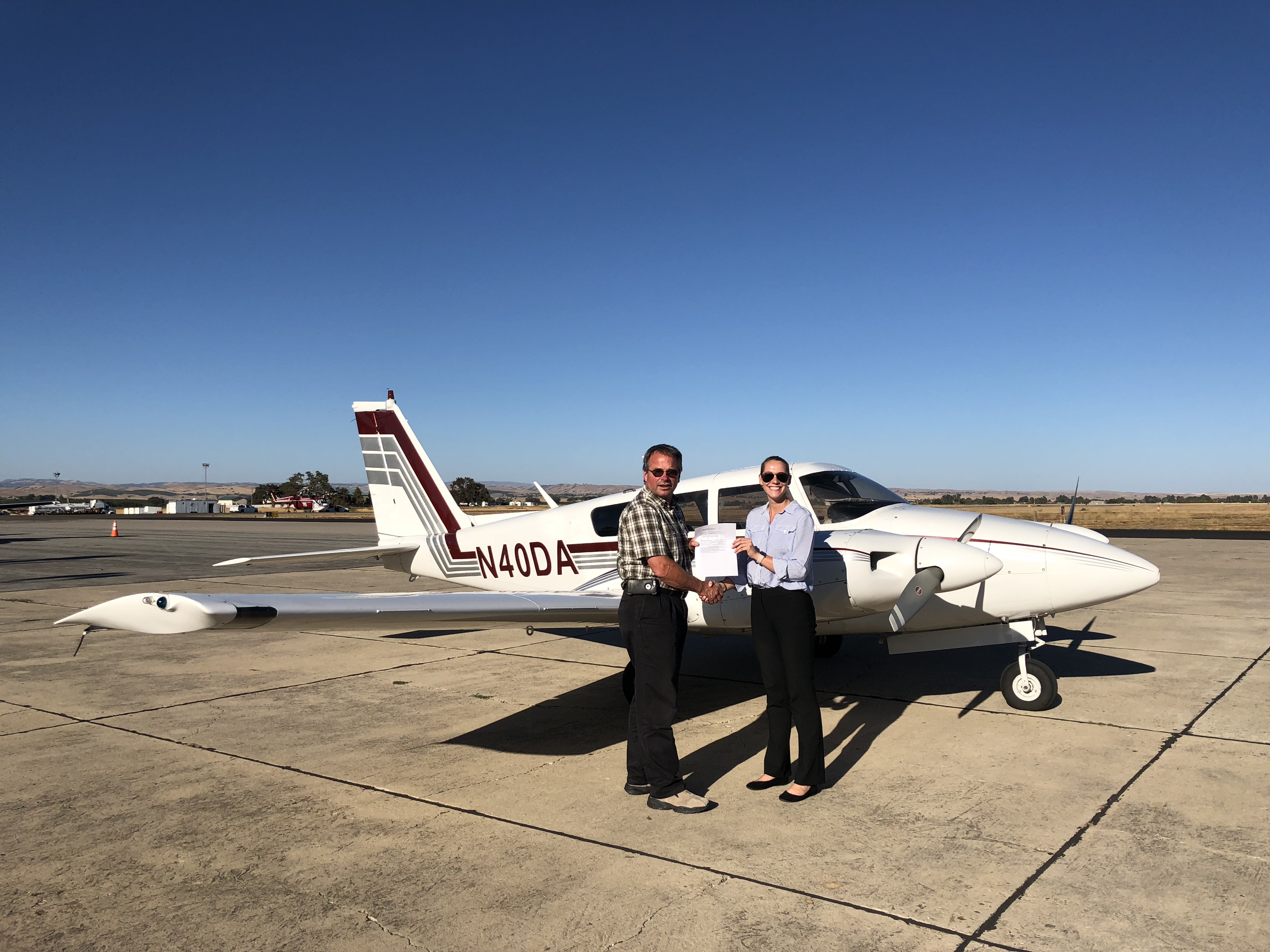 While most of us would be thrilled to pilot such a single-engine plane like the Pilatus, Kelsey just added multi-engine rating to her license so she can qualify for airline and corporate jobs. With a dedication to studying that most of us only dream of having, Kelsey completely rocked her Commercial Multi-Engine checkride with Eric. We are so proud! And to celebrate…she hopped into her first tailwheel flight and now has another passion to pursue. Welcome to the AeroDynamic family, Kelsey! 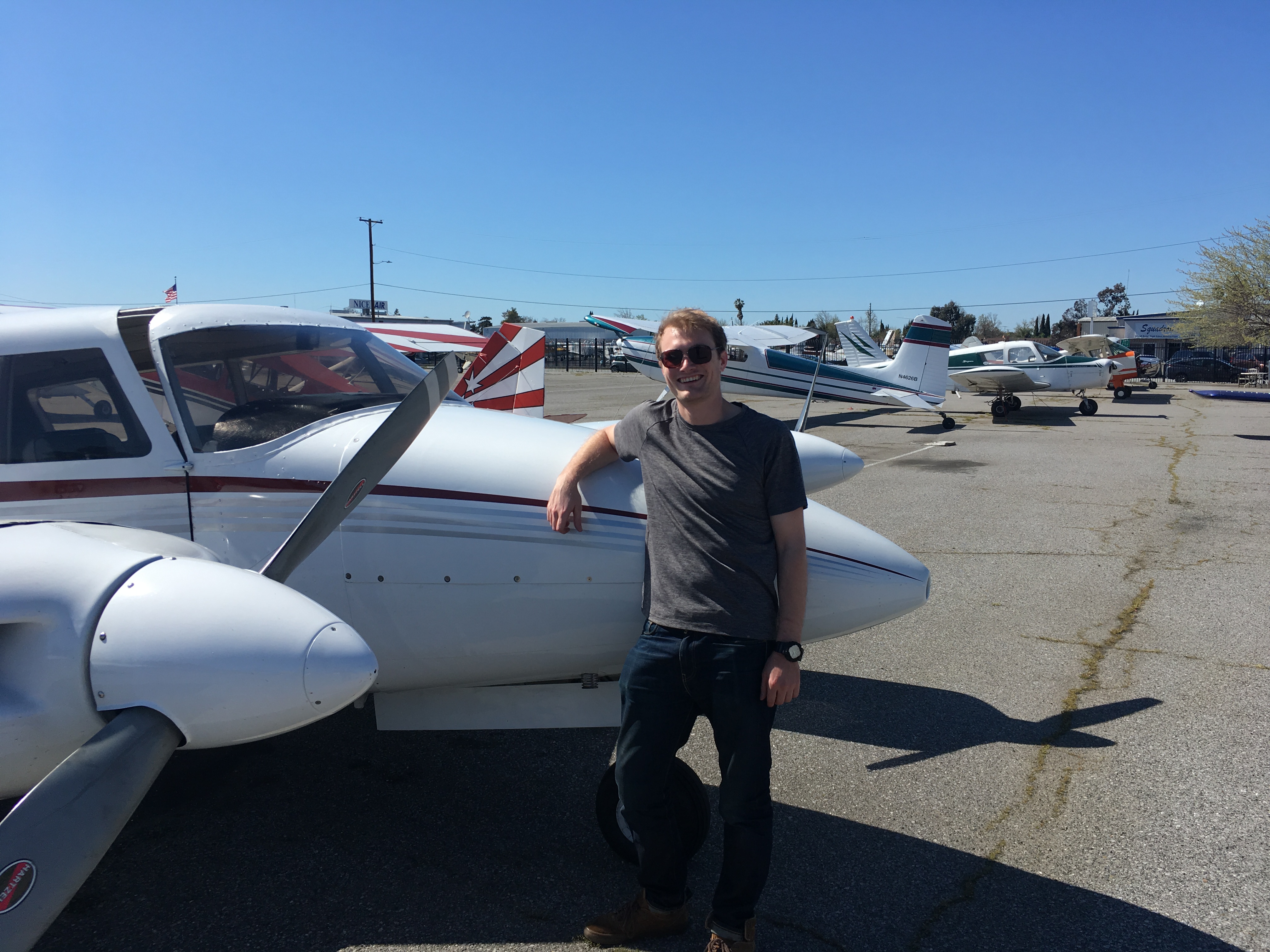 Another notch in the pilot belt for Matt! After completing his CFI with us a few years ago, Matt has now accumulated enough flight hours to be a candidate for the airlines. With his Single- and Multi-engine Commercial Pilot License, he will soon be flying right seat on a commercial airliner! It’s great to see your success, Matt! Congrats to CFI David for another amazing job. 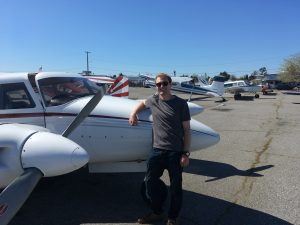 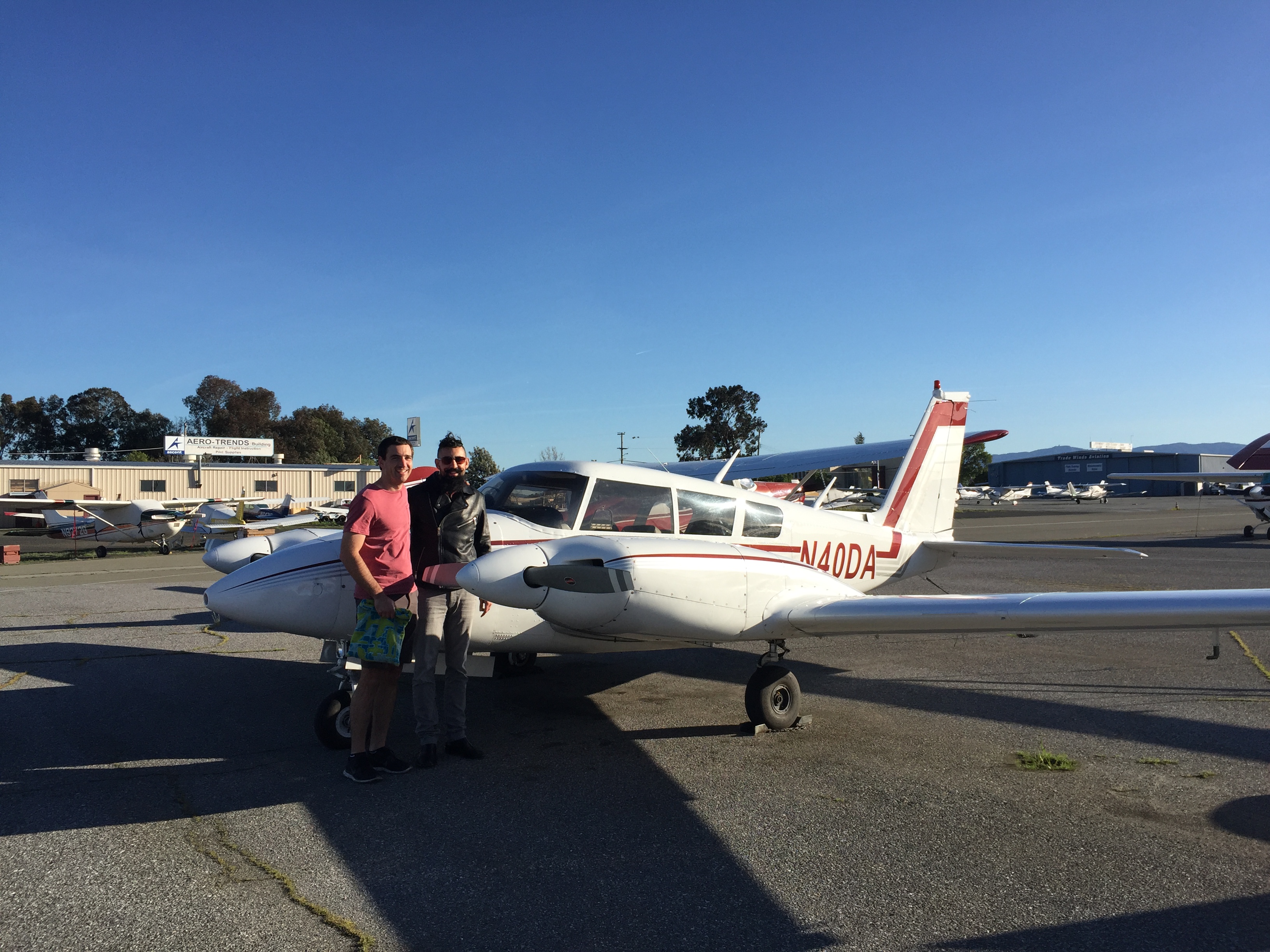 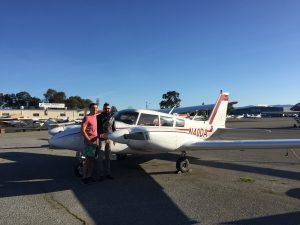 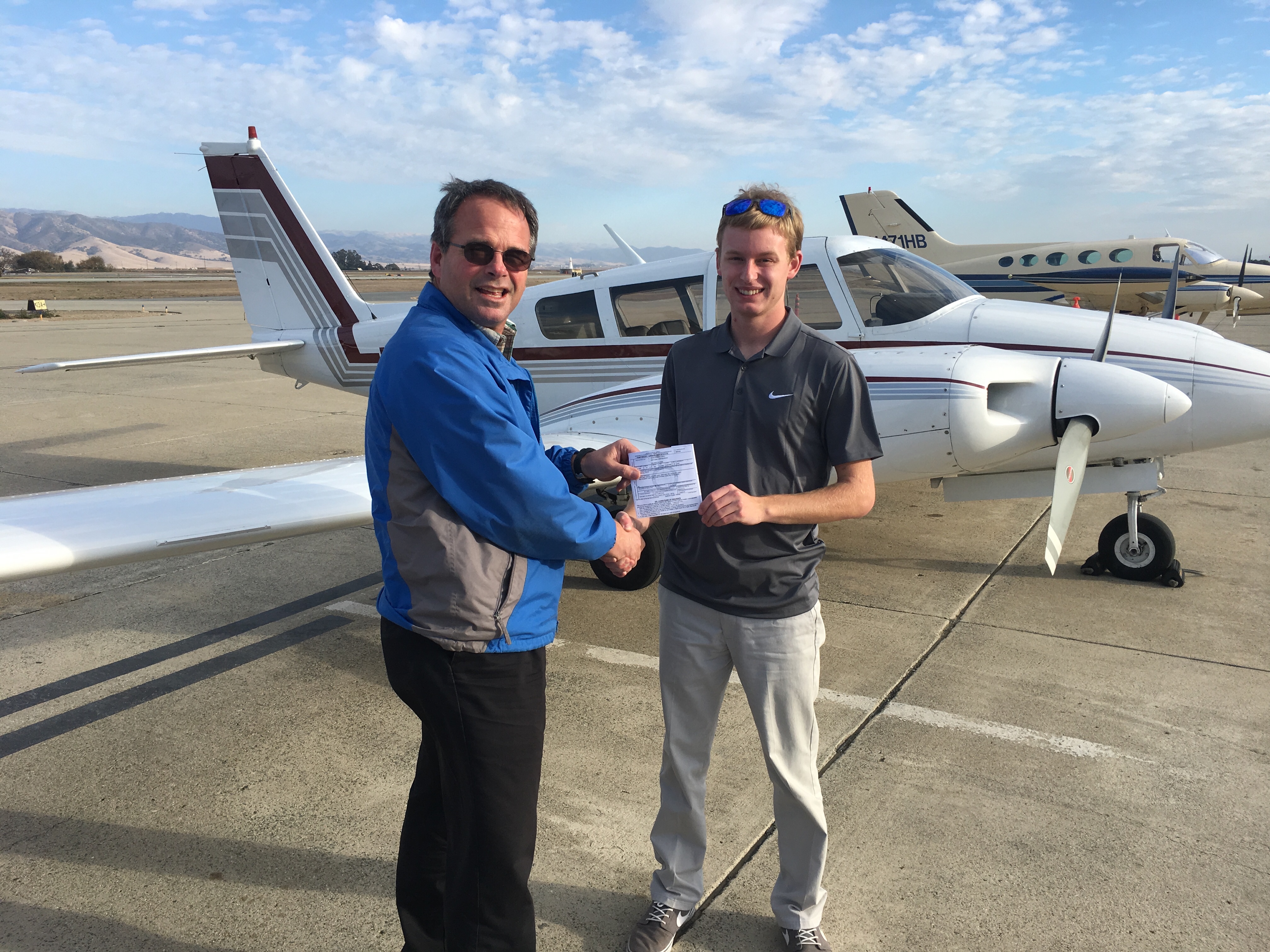 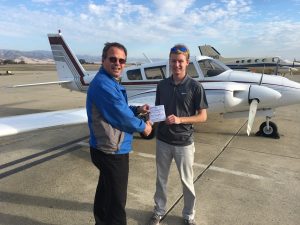 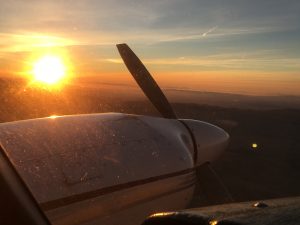 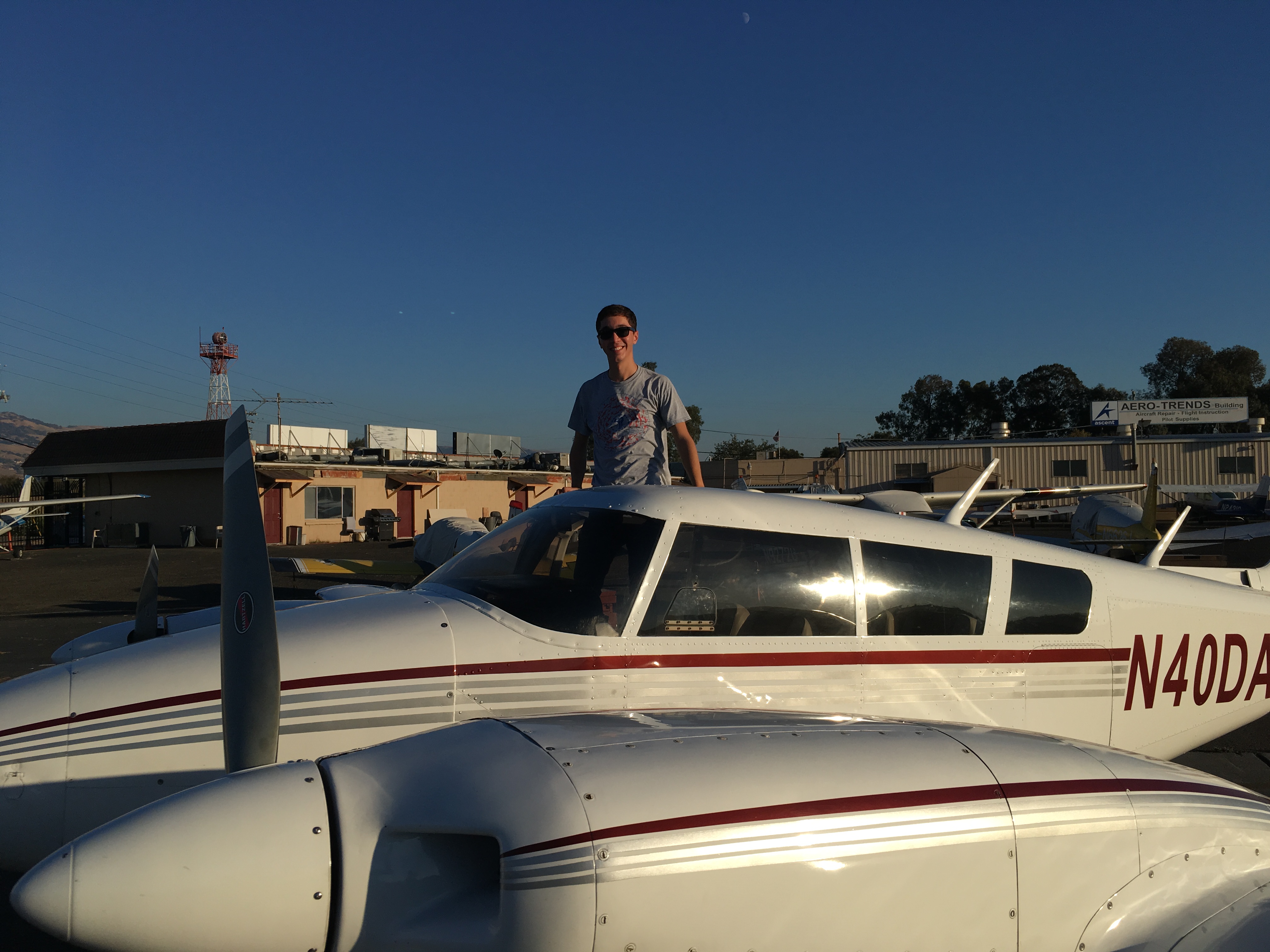 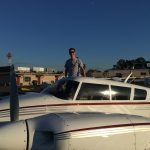 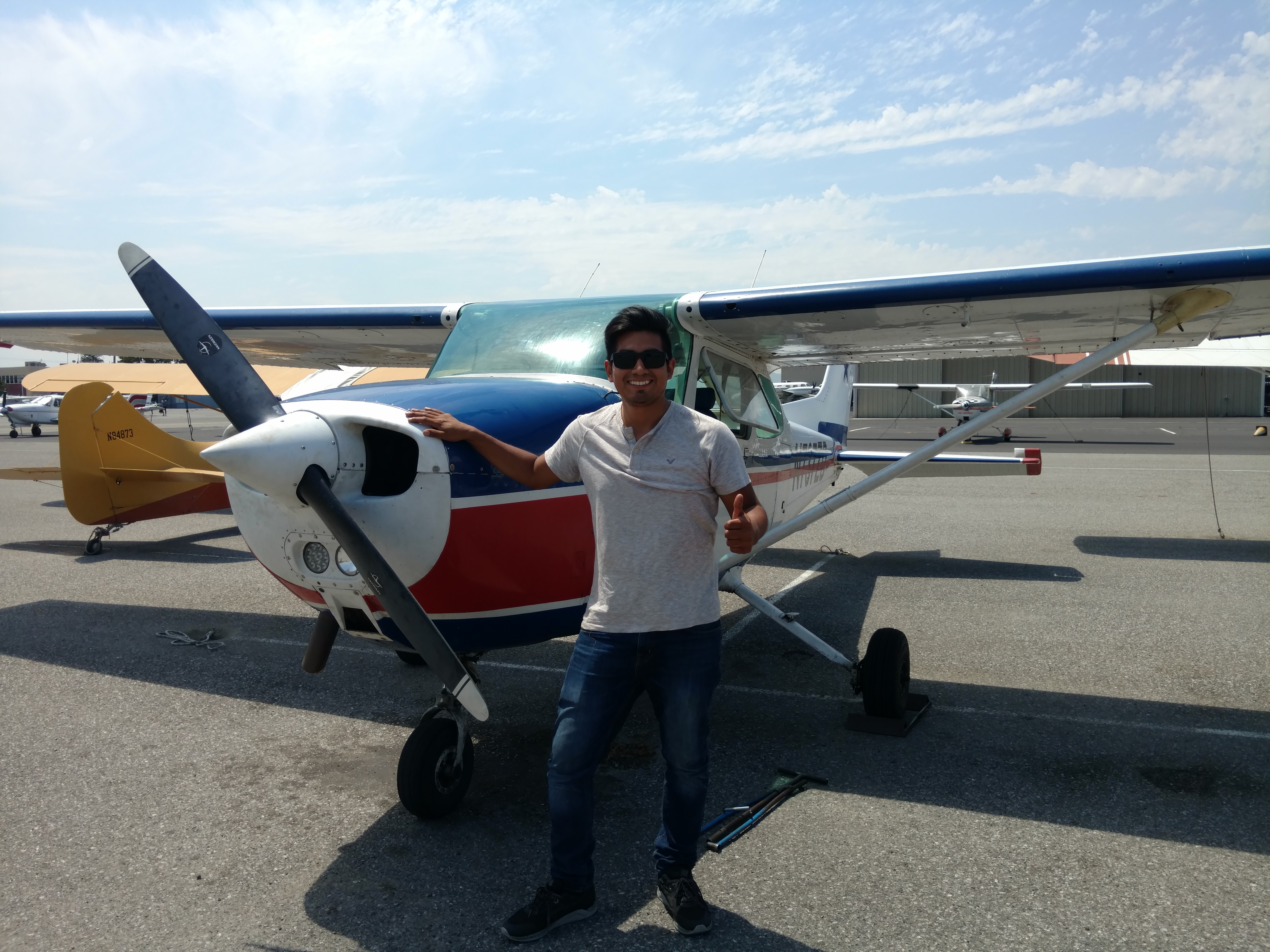 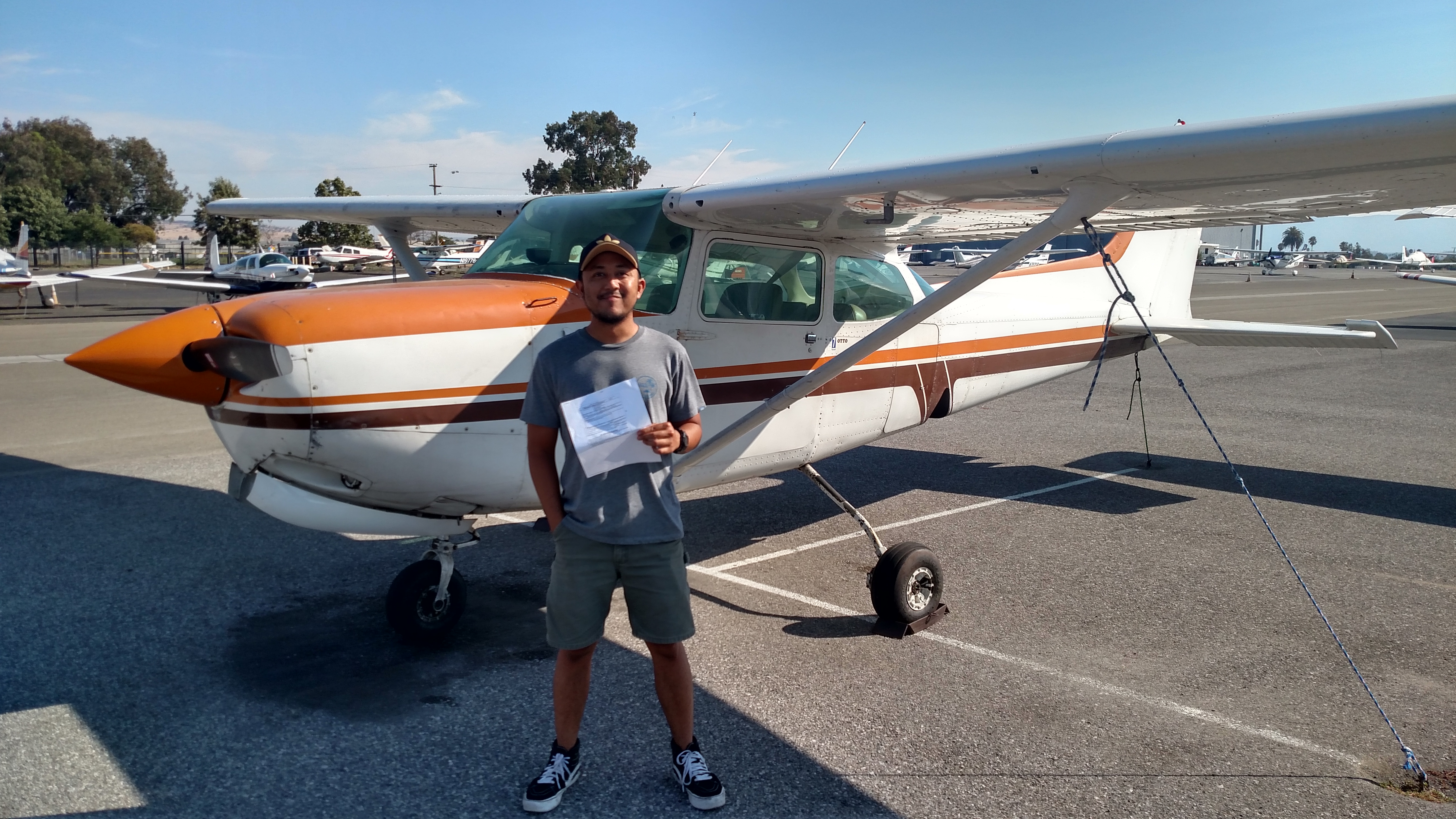 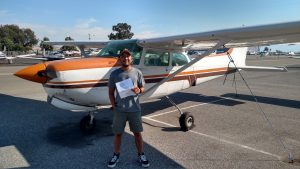 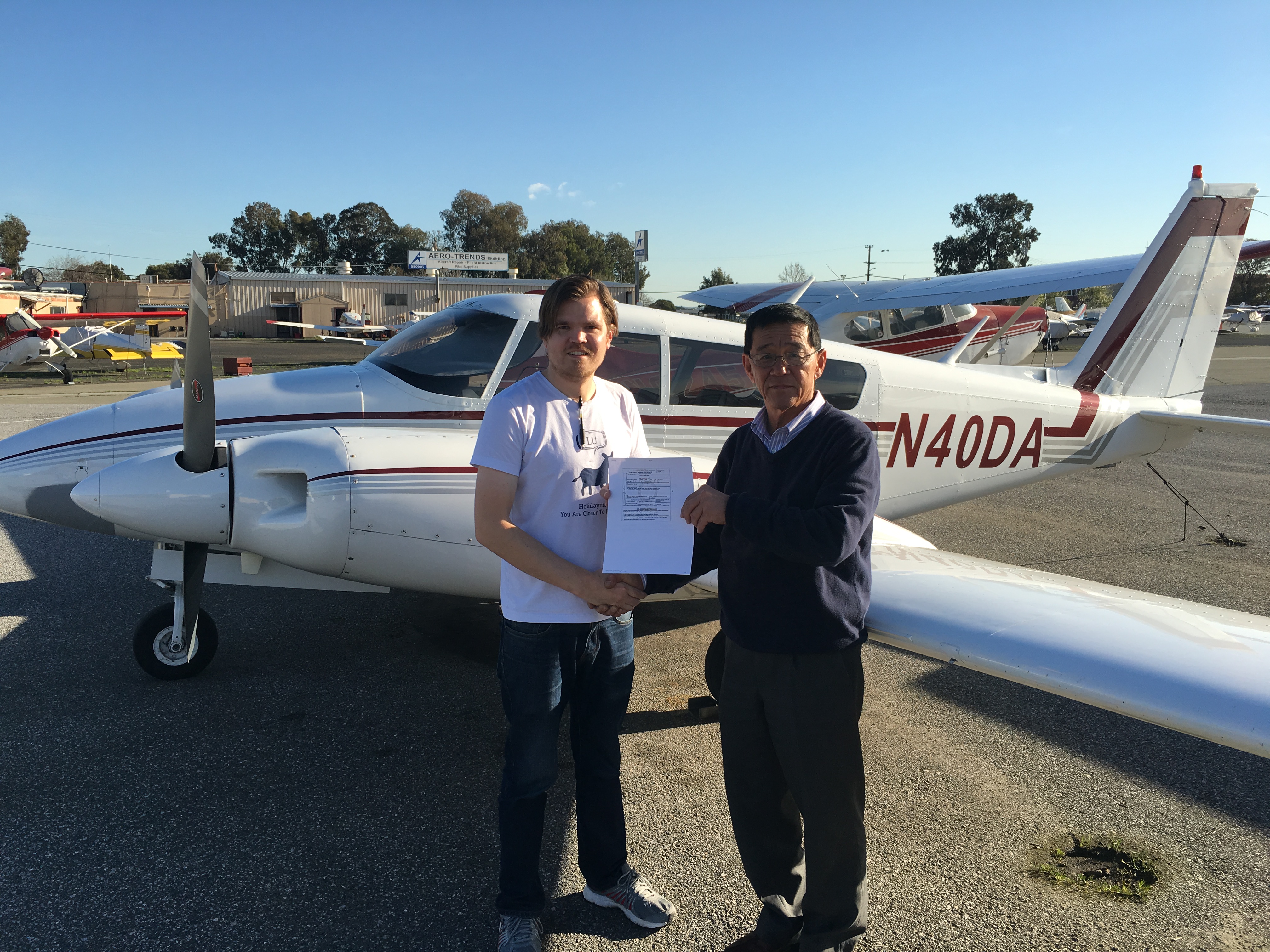 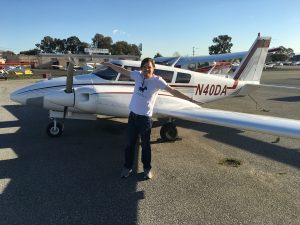