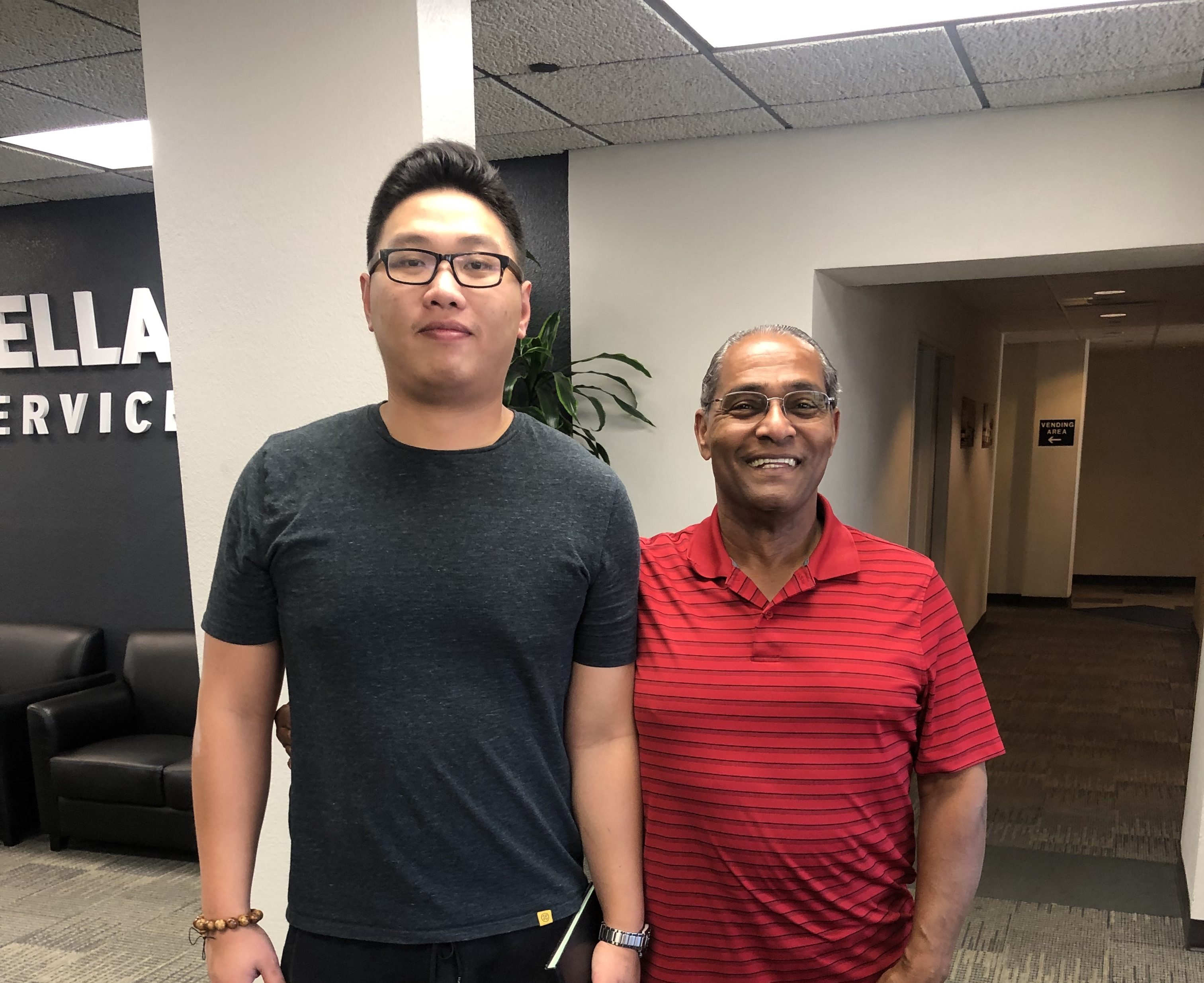 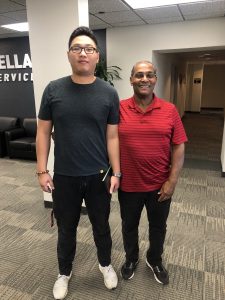 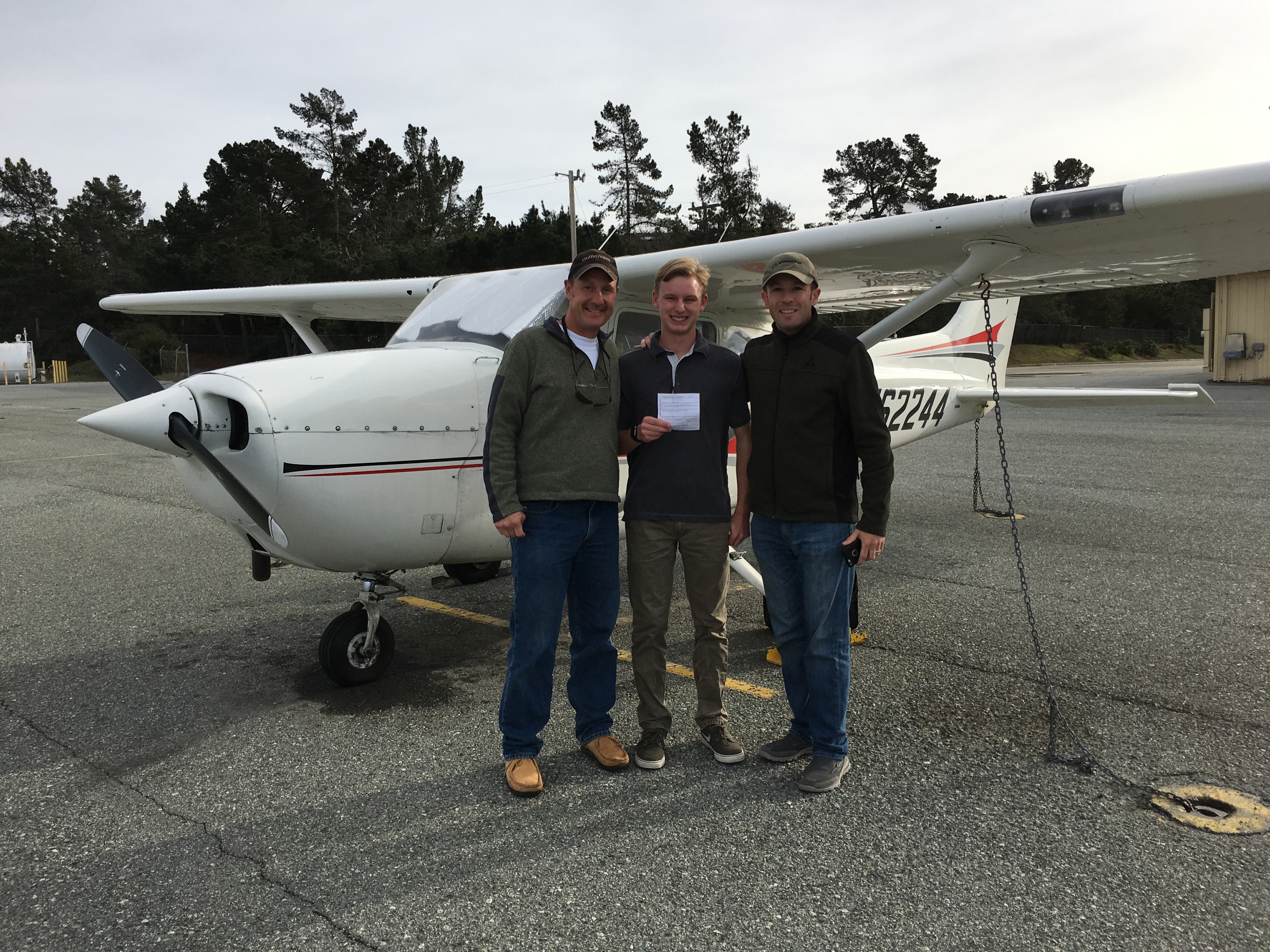 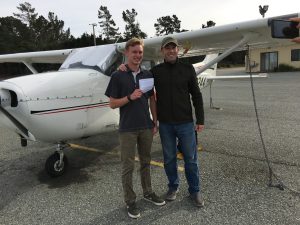 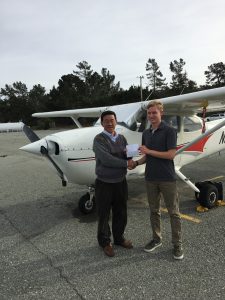 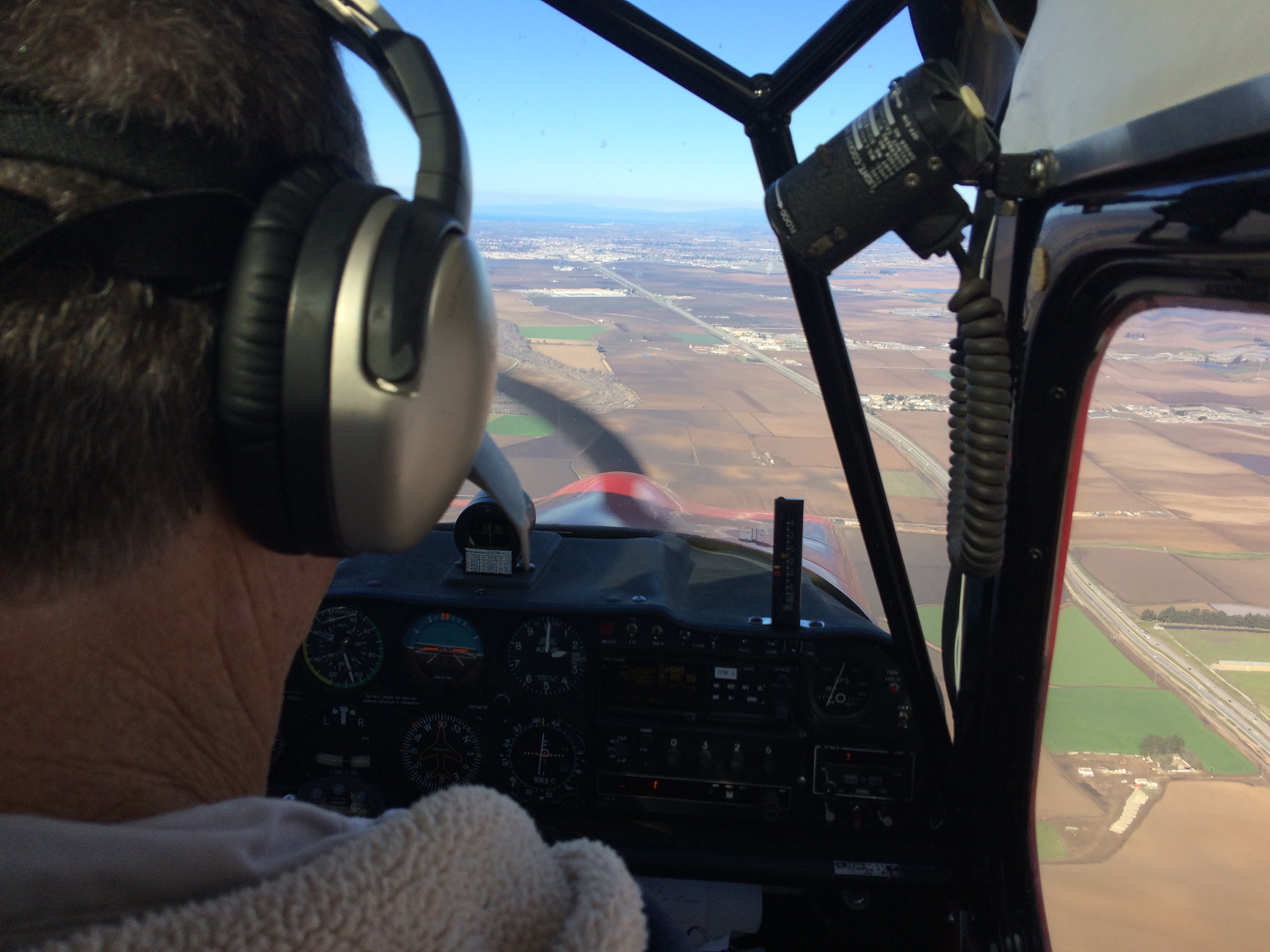 Jim Shumaker, president of the EAA chapter in Salinas and many more such accomplishments, once trained with Amelia Reid herself. He challenges himself regularly with aerobatics and backcountry flying, but more recently he earned his instrument rating in his own Citabria 7GCAA!

With a panel consisting of 6-pack analog instruments and VOR/DME, Jim mastered the challenges of flying in the clouds with a stick and rudder airplane. Jim trained with Chief Instructor, Jen Delp-Mallet, out of his home airport in Salinas, CA. She couldn’t be more proud of his hard work and dedication to mastering this rating. Congrats!!! 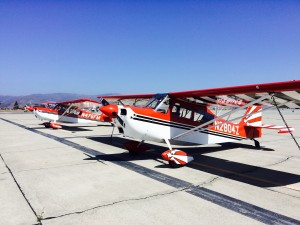 A huge congratulations to Danielle Ray, who became the proud recipient of the Monterey Bay 99s 2015 scholarship! Danielle earned her Private Pilot License with AeroDynamic and quickly moved on to flying taildraggers. She is currently studying for her instrument rating and works in the Monterey office during her spare time. We are so happy for you and wish you many such successes!

Congratulations to Gordon Landale, our newest IFR pilot! A big thank you to Anton Salameh for his instruction with Gordon and Erik Cook, his examiner for conducting his checkride. Gordon will be continuing on next to commercial training. 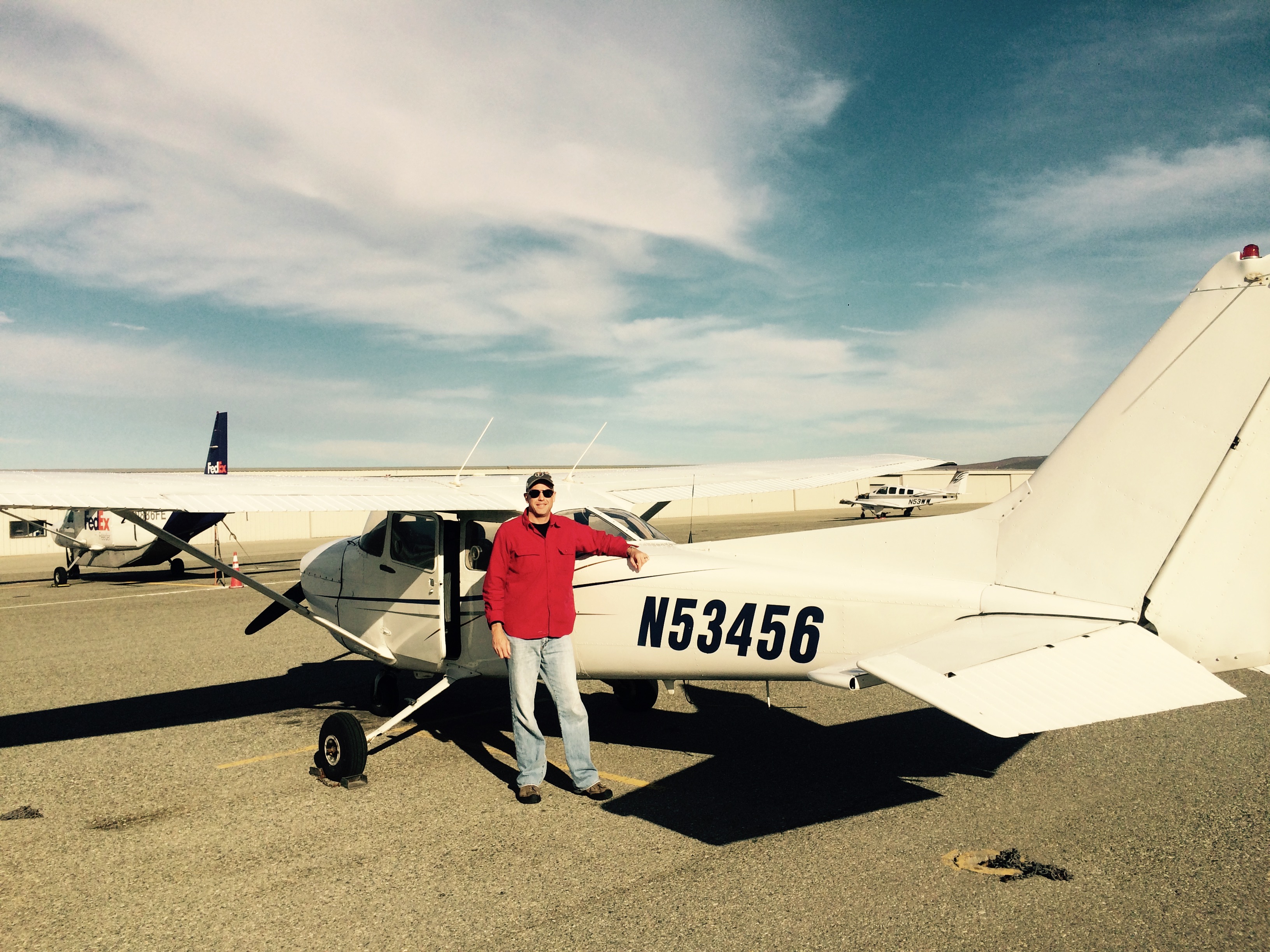 Thank you to everyone at AeroDynamic Aviation for your instruction, guidance, and support throughout my Instrument training!

A special thank you to Dick Chang, who patiently worked through my altitude deviations,  incomplete procedures, and messy DME arcs to get my skills up to standards.  Your time and energy throughout all of my training is much appreciated!

As an active duty navigator in the US Air Force, Dan felt it was time to add another rating to his PPL.  With an accelerated and intensive training schedule with AeroDynamic, Dan successfully passed his instrument checkride with DPE Yuzo Wakita after just 10 days!!!  Dan worked very hard with instructors Jen Delp-Mallet, Zdravko Podolski, Zach Sacchette, and Dick Chang …and his success is very well-earned!  Congratulations once again, come join us again anytime 🙂 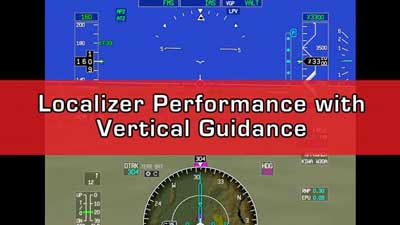