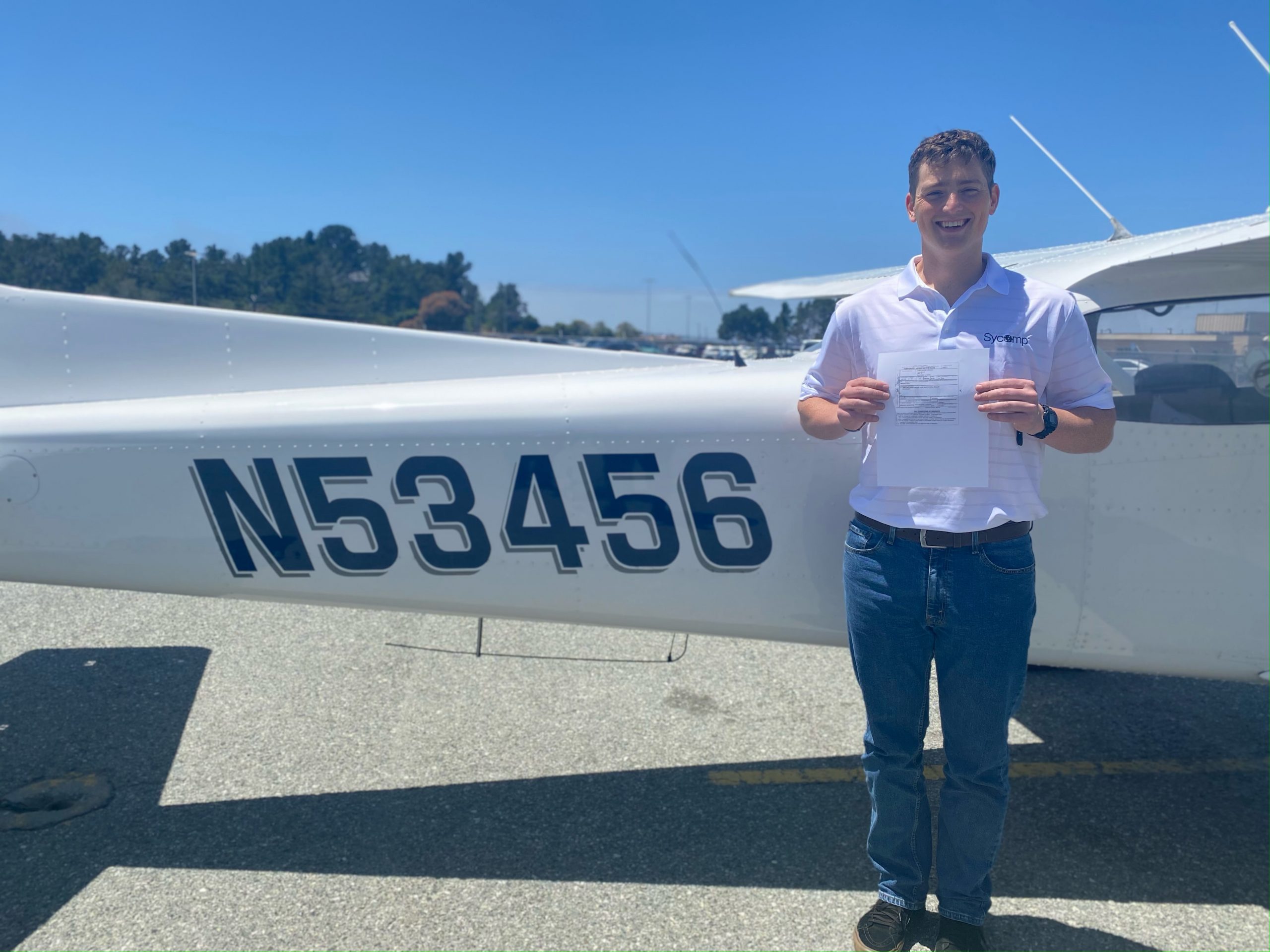 We are overjoyed to announce the first recipient of our annual $2,000 Jason Brown Tailwheel Scholarship! Three independent reviewers unanimously selected John Keegan of Monterey to be this year’s recipient. John earned his Private Pilot certificate with us this year and dreams of becoming a bush pilot in Alaska someday. Below you can read part of his submission essay to see why he was an excellent candidate to add tailwheel training to his pilot credentials. 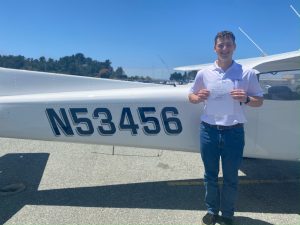 “At the age of 14, I knew I wanted to become a bush pilot. My brother and I would sit glued to the TV for hours watching “Flying Wild Alaska” pilots prepare for one mission after another, using their skills and experience to deliver passengers, parcels, and produce to communities all over the Alaskan wilderness while managing difficult terrain and weather. To me, flying small tailwheel aircraft in the bush was the most perfect and efficient use of an airplane. Years later, I’m still inspired to become a commercial bush pilot.” ~ John

P.S. Happy Birthday, Jason. We miss you endlessly. Thanks to all who donated to honor Jason’s memory. 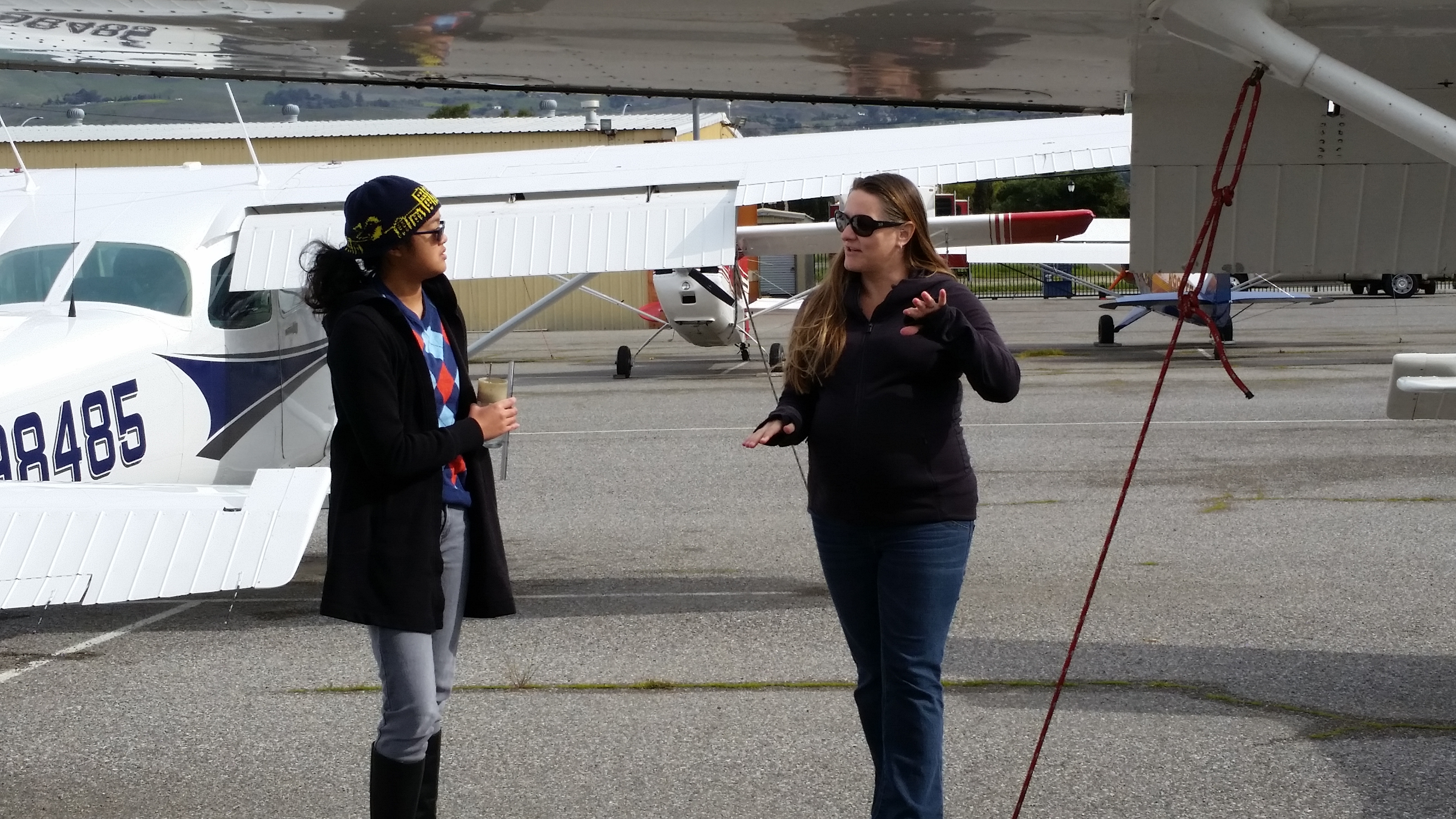 May 02 2018
Congratulations to Katrina for being the recipient of the Bay Cities 99s 2018 scholarship for $2000. She and her instructor Lynzie, one of AeroDynamic’s CFIs, were presented the award at Oakland Aviation Museum, during a fundraiser for Women in Aviation. The scholarship gives hernenough money for her to complete her Private Pilot training, which will probably be done in the next few weeks. Katrina has funded all of her flying through scholarships so far. Very impressive! 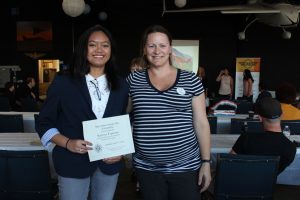 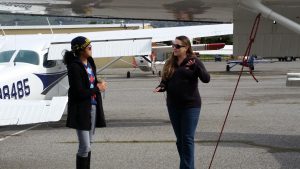