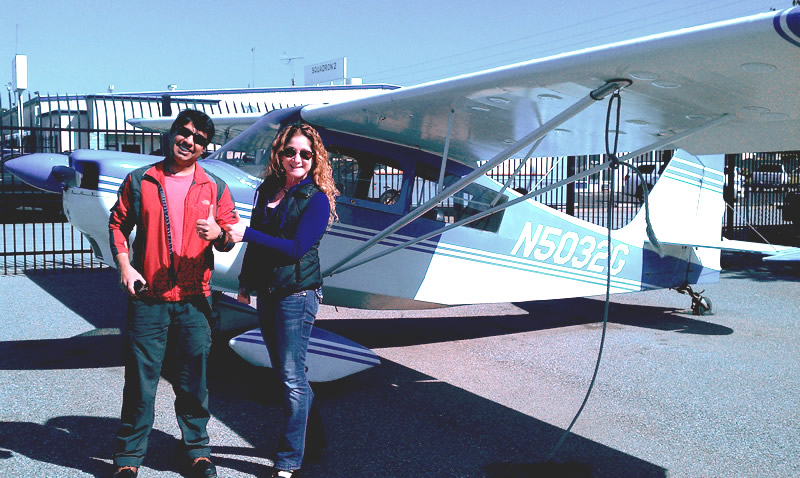 Uday and his Examiner

Congratulations to Matthias Sauer who added a US Private Plot Certificate to his acomplishments. Matthias already has a German Private Pilot License for both airplanes and gliders and now he also has a US license too, granted by Examiner Jim Currier. 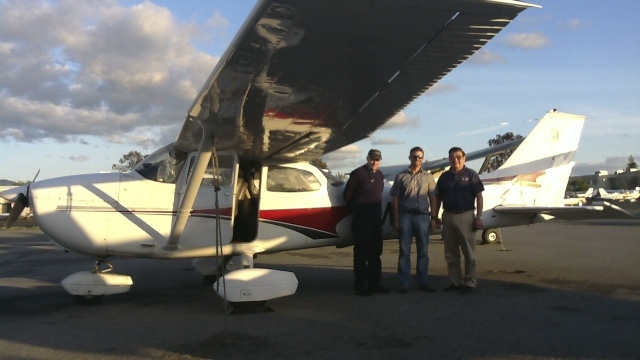 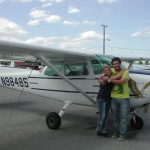 CFI Jen and her student Armin 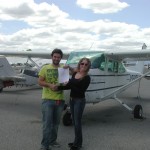 Congratulations to Armin Monajemi who passed his Private Pilot checkride today with Examiner Sherry Diamond.  Armin walked out of here with a temporary certificate and a lot of praise from Sherry on his skills.  Well done Armin and CFI Jen Delp-Mallet!!

We have a new taildragger pilot! 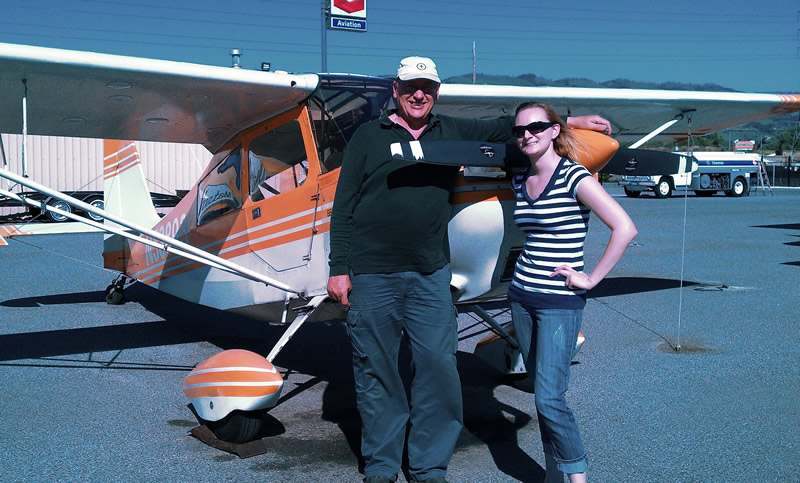 Congratulations to Jenny Koenig who earned her tailwheel endorsement in Citabria 53893 with Zdravko in the back. Despite gusty winds and crosswinds, on the last flight Jenny did some excellent wheel landings.