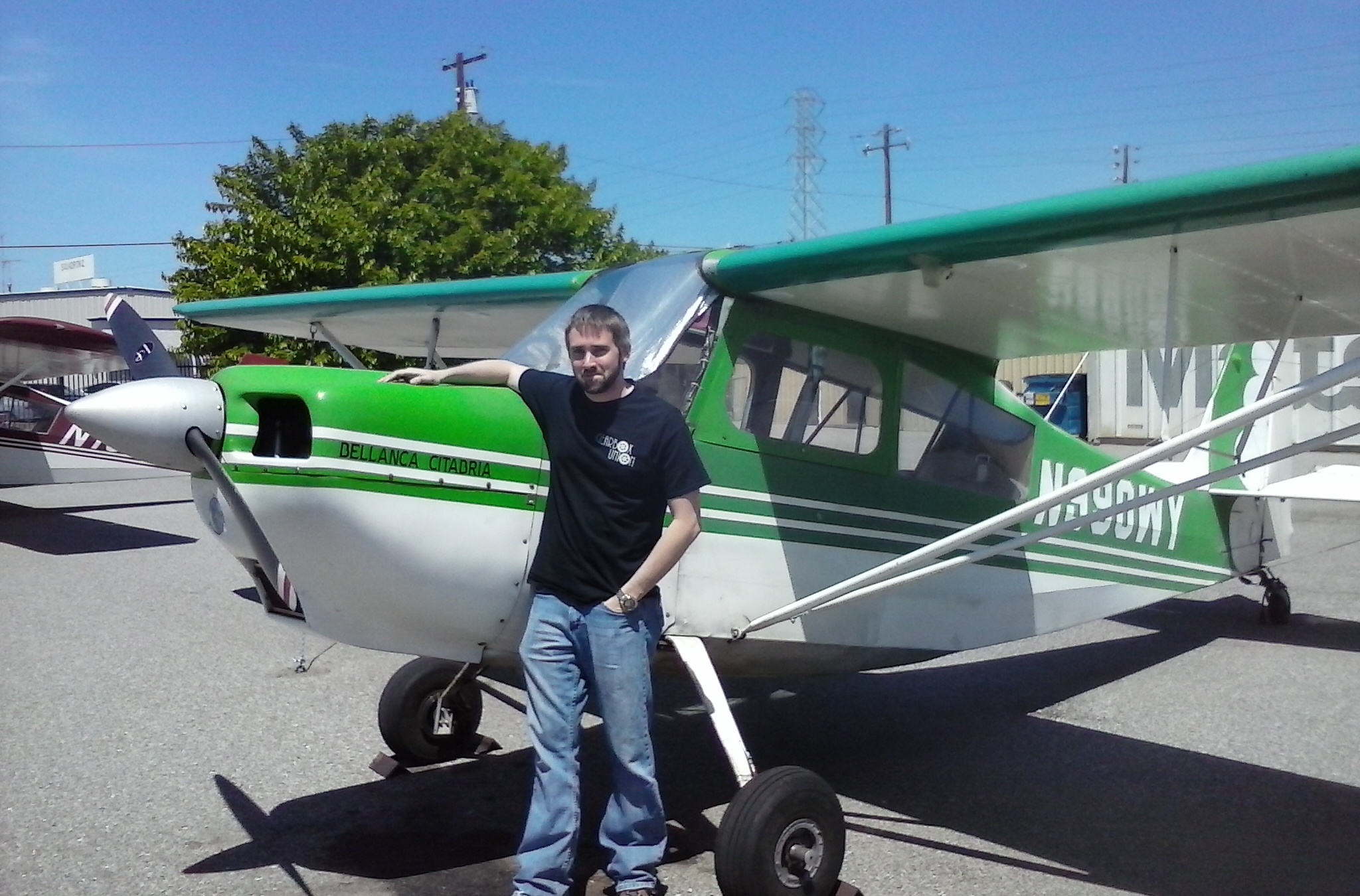 We are proud to announce Armin Monajemi has passed his Instrument checkride! Armin has been working diligently for the last month perfecting his approaches and instrument knowledge. We would like to thank CFII Dick Chang who put in many hours of instruction to get Armin up to standards and ready for the checkride. Great job gentleman! 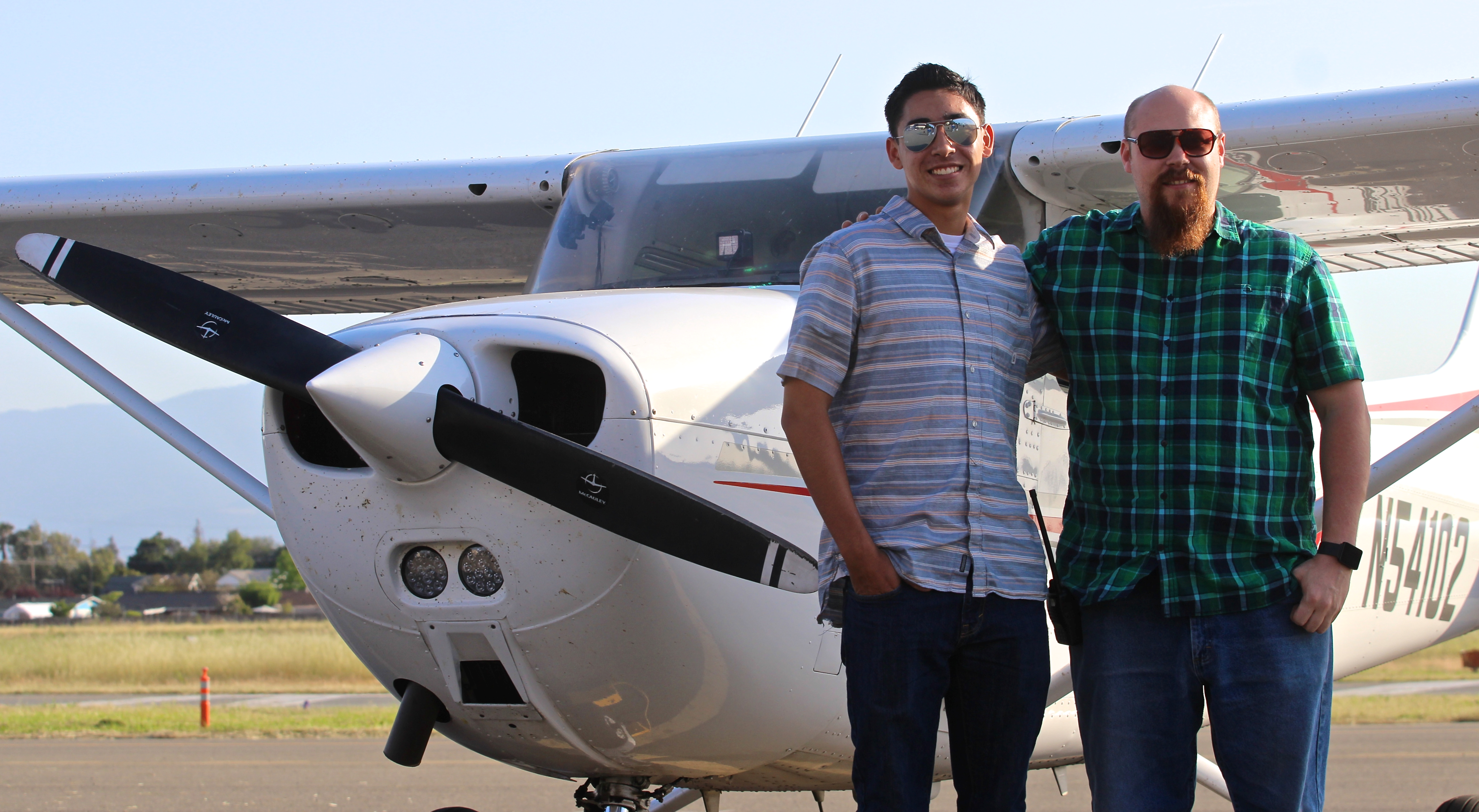 Congratulations to Owen Leipelt who celebrated his 16th birthday with his first solo flight! 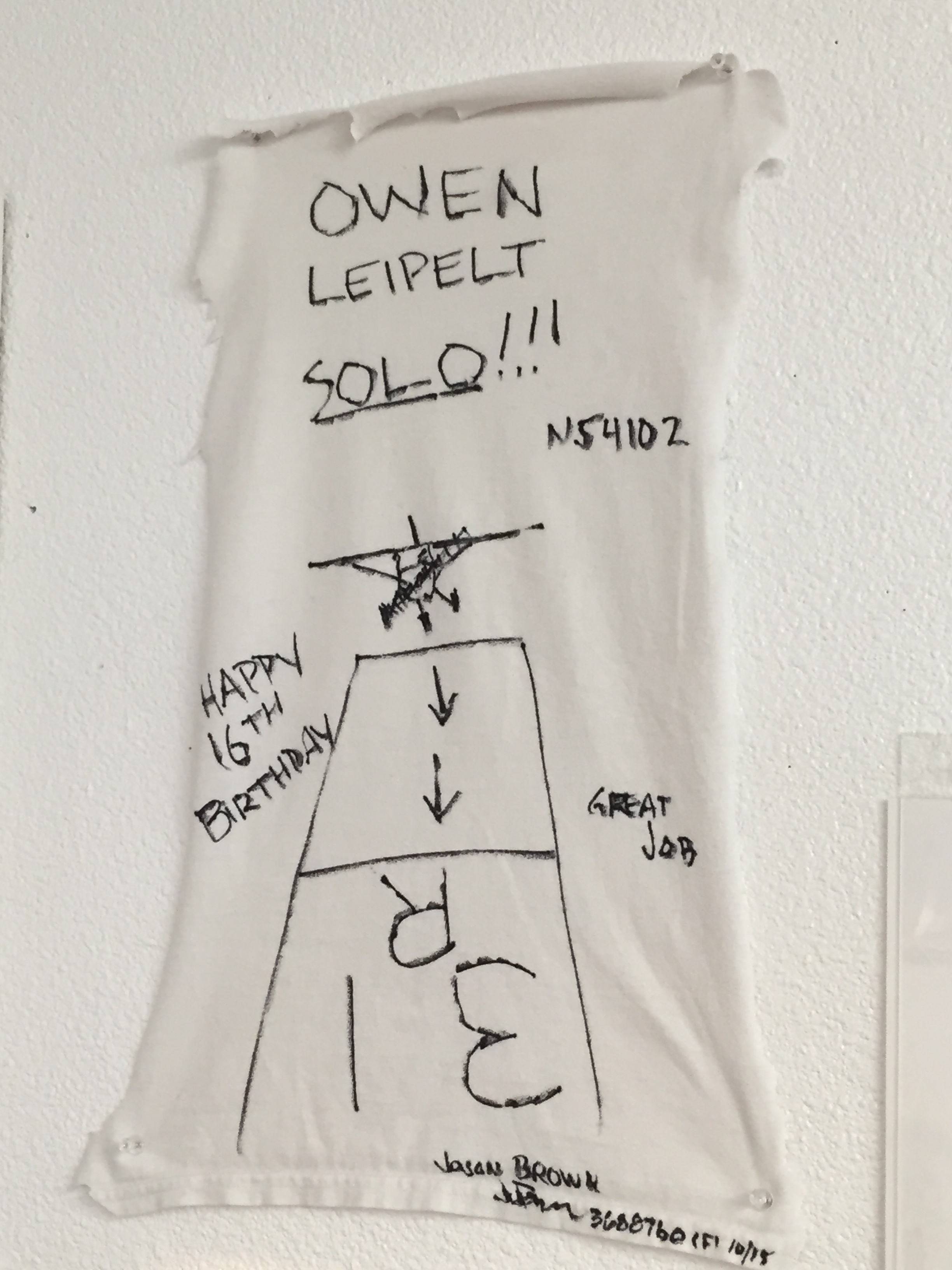 Thank you to CFI Jason Brown, and CFI Elijah Young, who’ve all worked hard to help Owen reach his goal! Along with our CFIs and Owen’s family and friends, we’re happy to see this talented young man progress towards becoming a licensed pilot.

AOPA Writes About Our Chief!

Something seems very right with the universe. Amelia Reid founded her flight school, Amelia Reid Aviation (now AeroDynamic Aviation) in 1960 because she wanted to have time for her son. Jennifer Delp Mallet gave up a career with the airlines and became a flight instructor for the exact same reason! 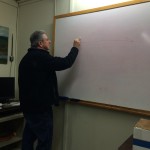 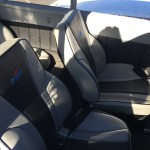 Fifty five years after its founding, Jen is now the Chief Instructor and co-owner of AeroDynamic Aviation, continuing the tradition of good old fashioned stick and rudder flight training. Jen loves flying and teaching in old taildraggers as much as in the latest glass cockpit carbon fiber wonder planes. 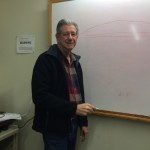 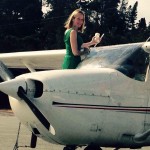 AeroDynamic has now opened up branches at Salinas and Monterey airports. We have hosted an AOPA Rusty Pilot Seminar at Monterey, and we are working with AOPA and Salinas Airport to help make the AOPA regional fly in a success in May.