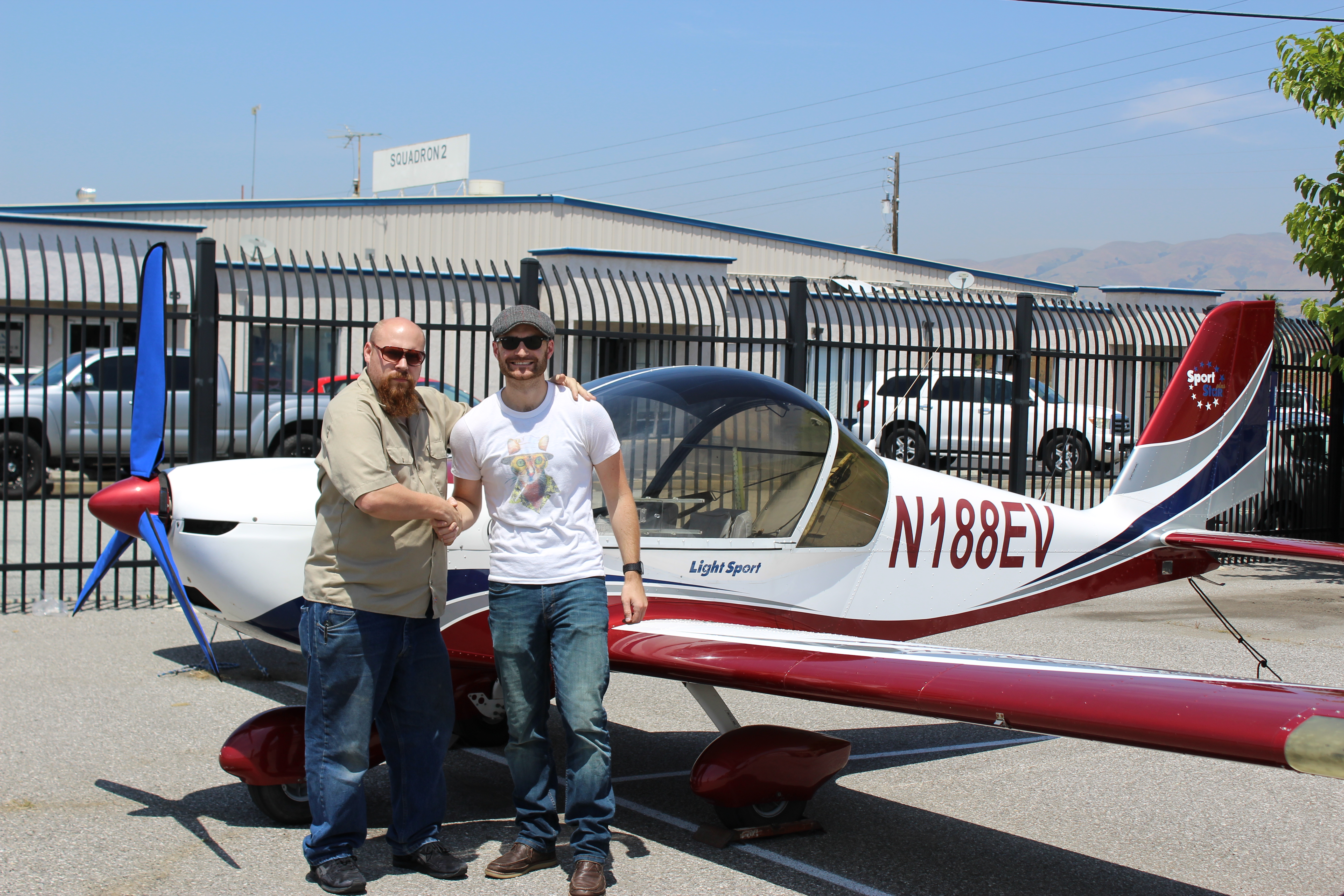 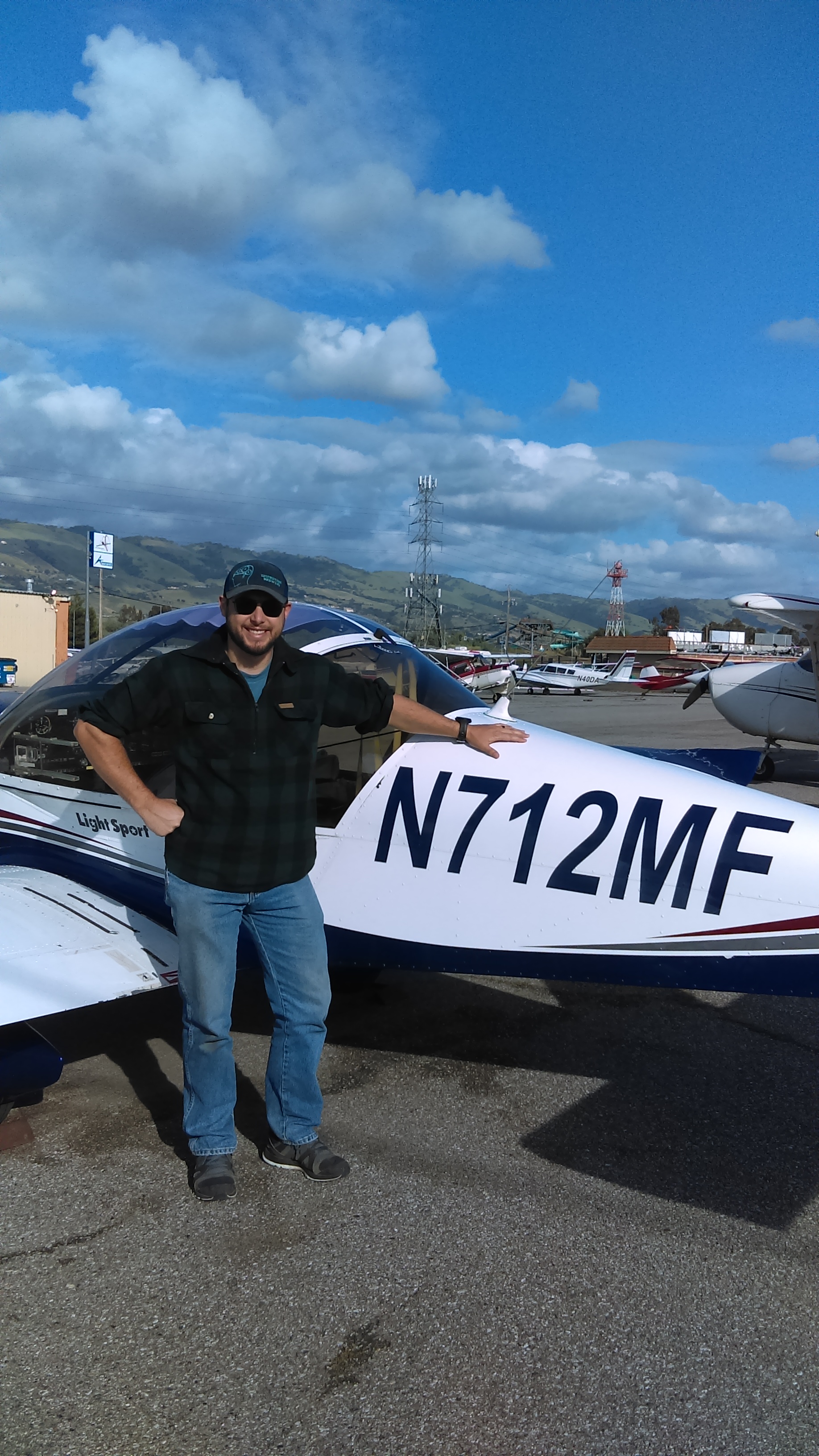 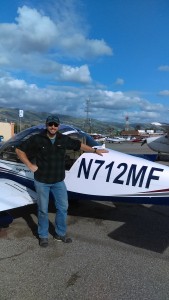 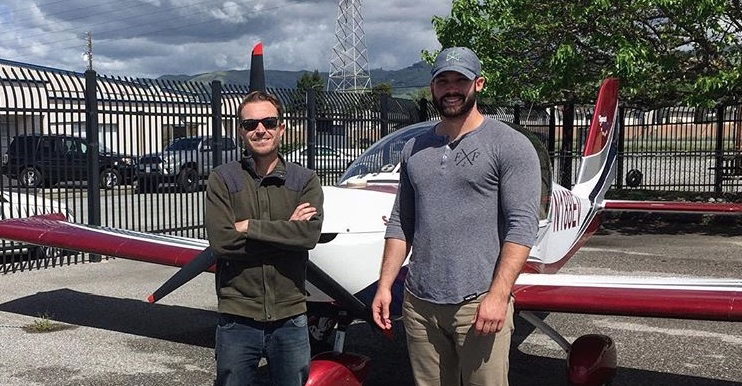 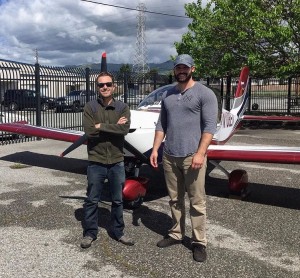 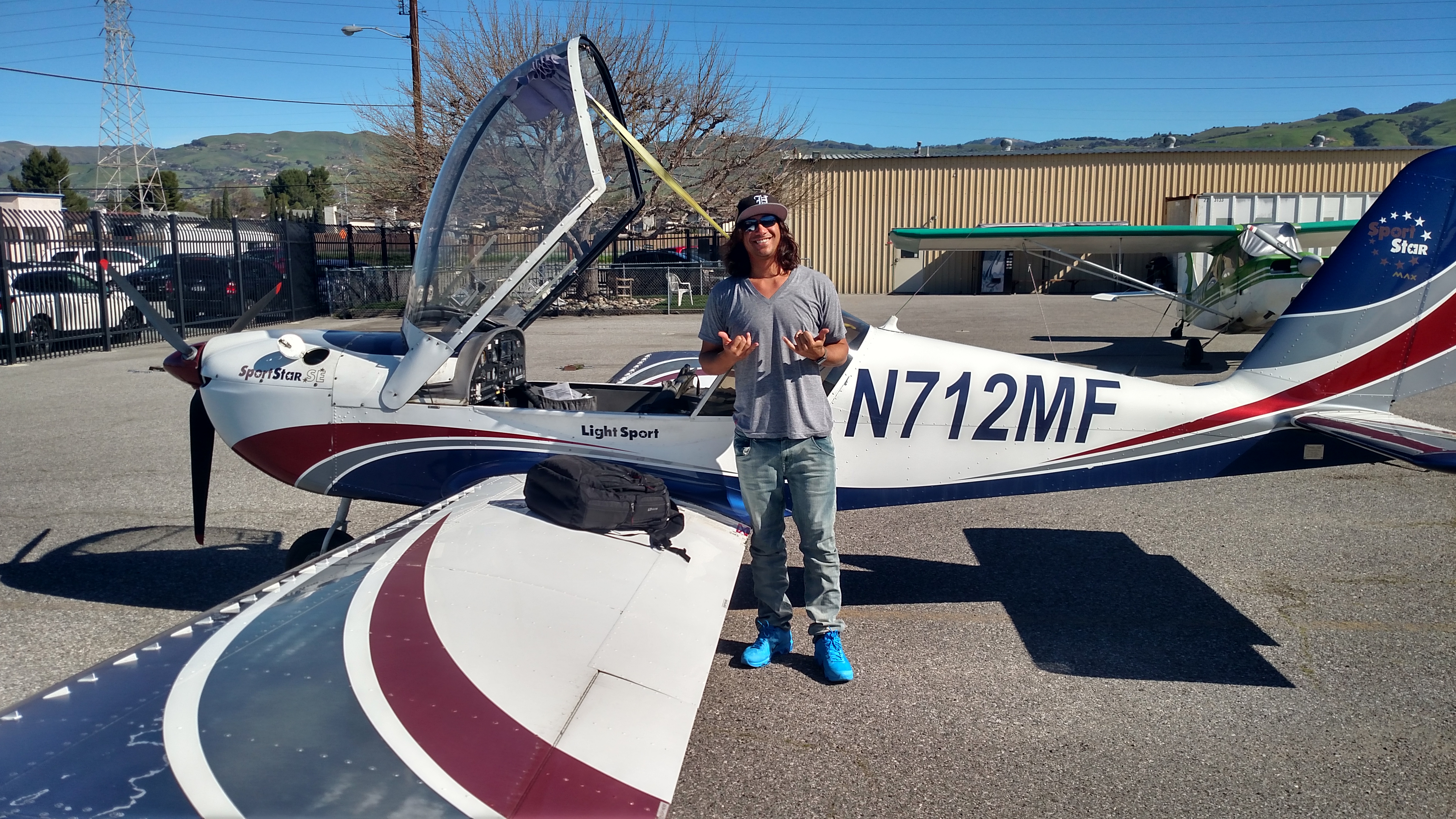 Congratulation to Jeff Fortner on soloing 712MF! Jeff is now only a few short steps away from finishing up his Sport Pilot training and earning his license!

Thank you to CFI David Waksberg for all of your hard work and instruction getting Jeff ready for this once in a lifetime moment! 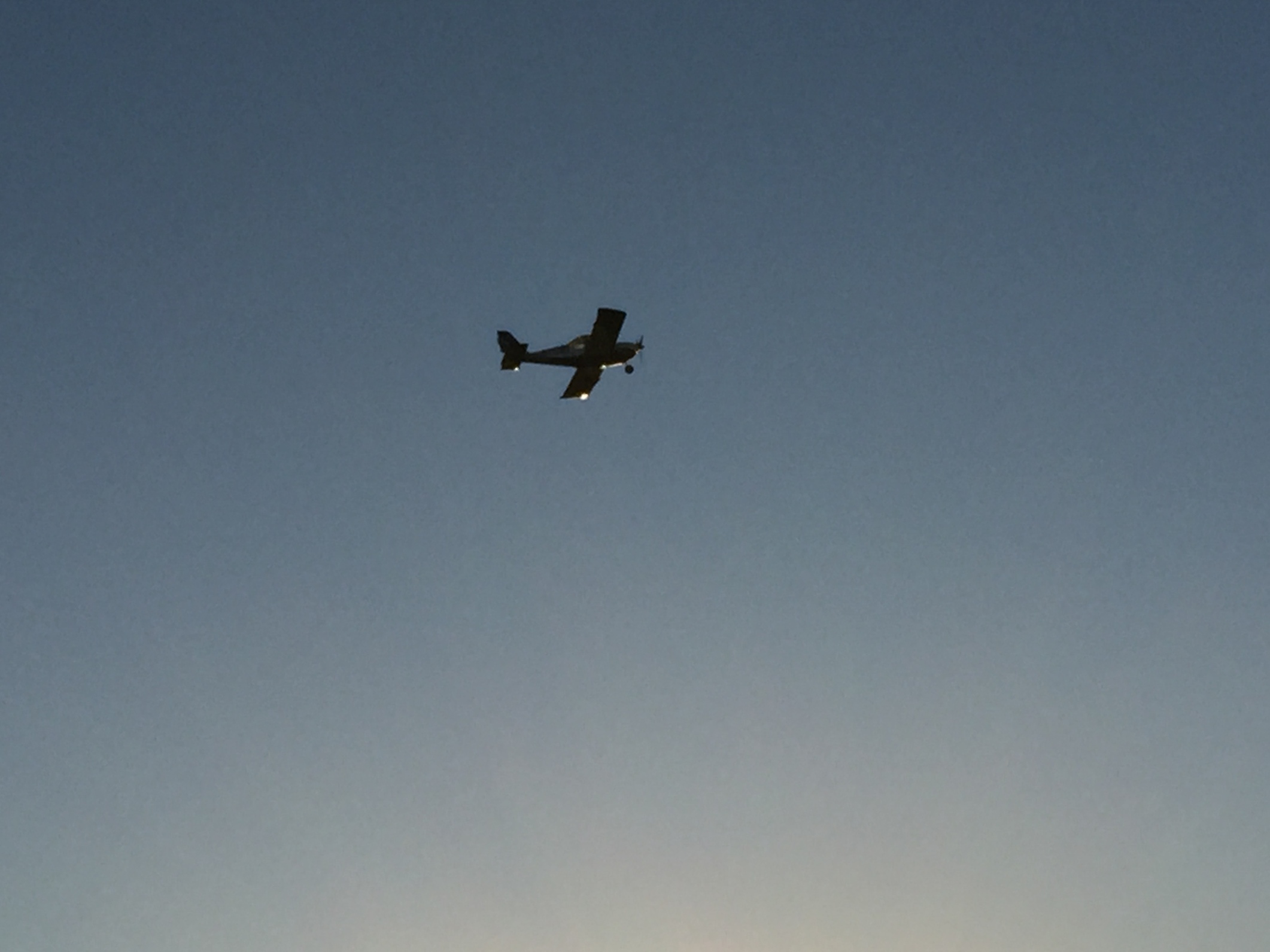 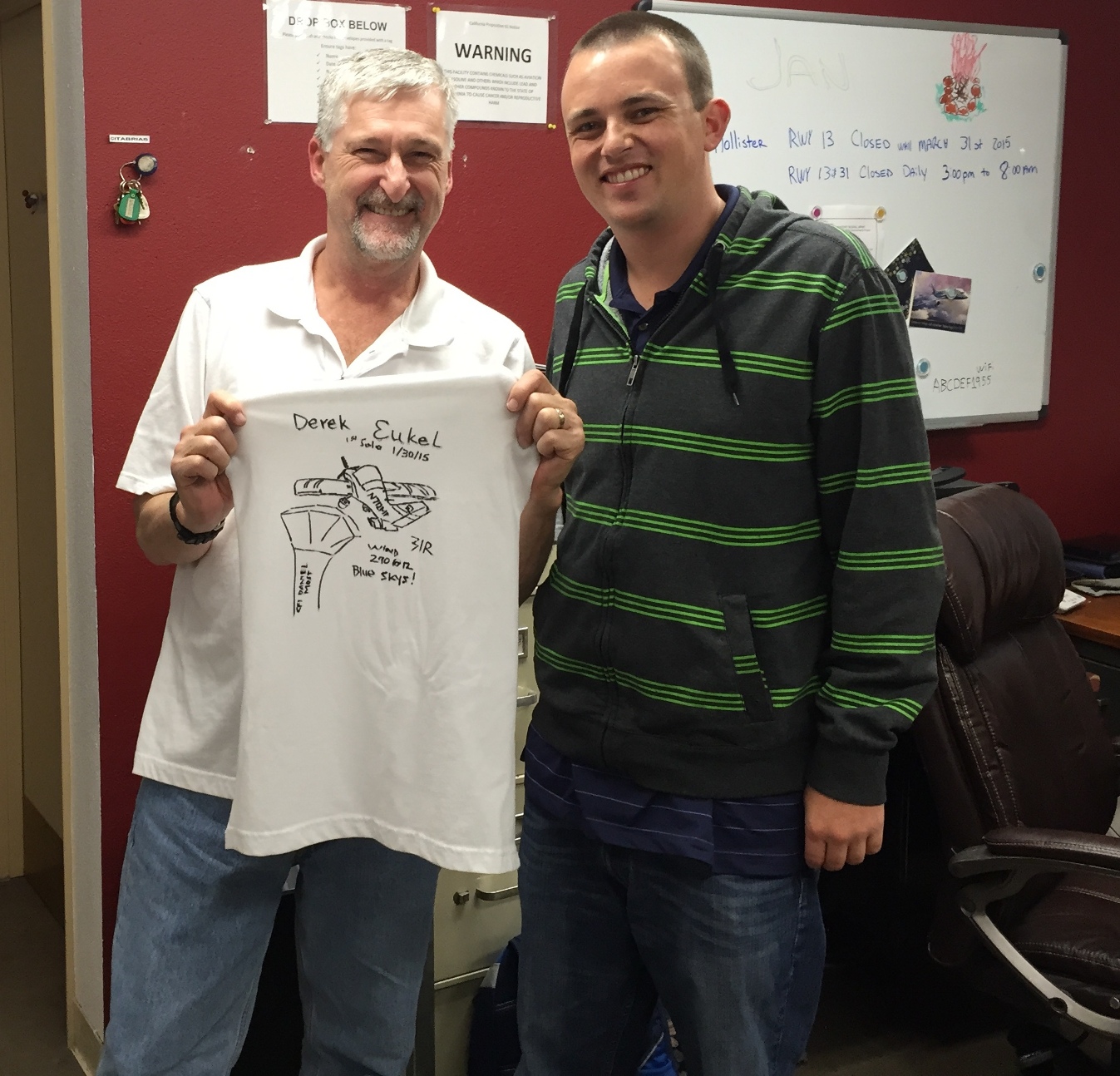 Congratulations to Mike Krueger who just passed his Sport Pilot checkride!! Another successful student from instructor Daniel Most!  Congrats to you both 🙂

Mike Krueger is all smiles after passing his checkride. His lovely wife will be his passenger he says!

News: Champ and Taylorcraft are back!

Both the Champ and Taylorcraft are back on line.

The Champ has had a new radio and intercom installation to replace the one that kept breaking down.

The Taylorcraft has merely been waiting for better weather and its annual inspection.

Where else can you fly a 1945 or 1946 airplane, with a manual “armstrong” starter system, just like your grandfather might have learned to fly in?

They definitely are an acquired taste, but they will help you hone your stick and rudder skills like no other plane.

I have test flown both and they are ready for you!