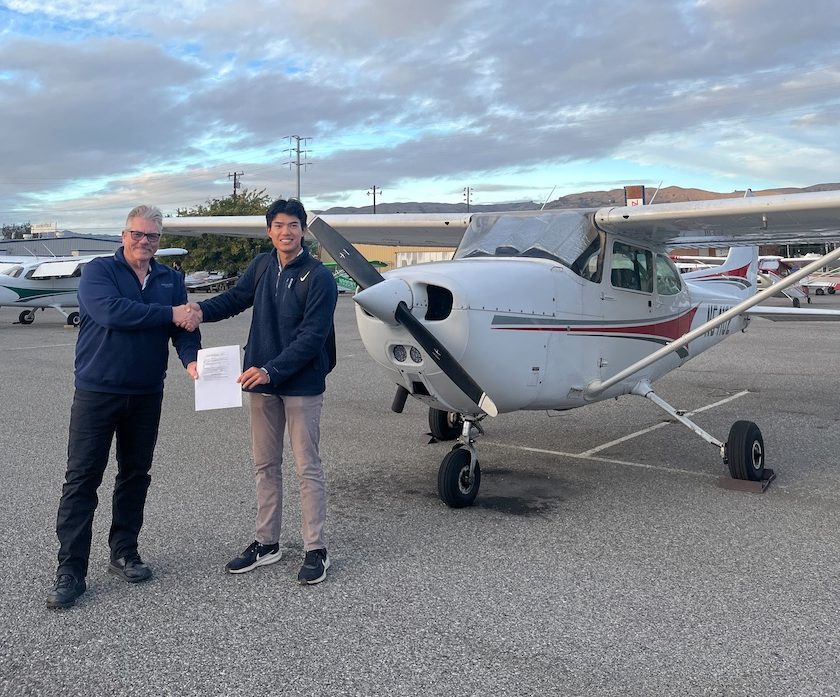 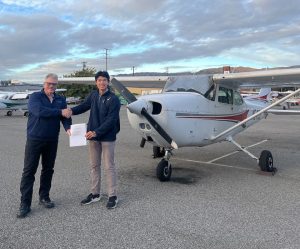 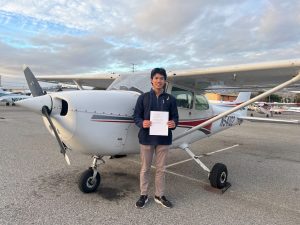 Congrats to Noah for passing his commercial checkride! After months of hard work and countless hours of study, Noah completed his commercial certificate on the first attempt with DPE Jon Thornton. If anyone needs a pilot for hire, you know who to call! Well done! 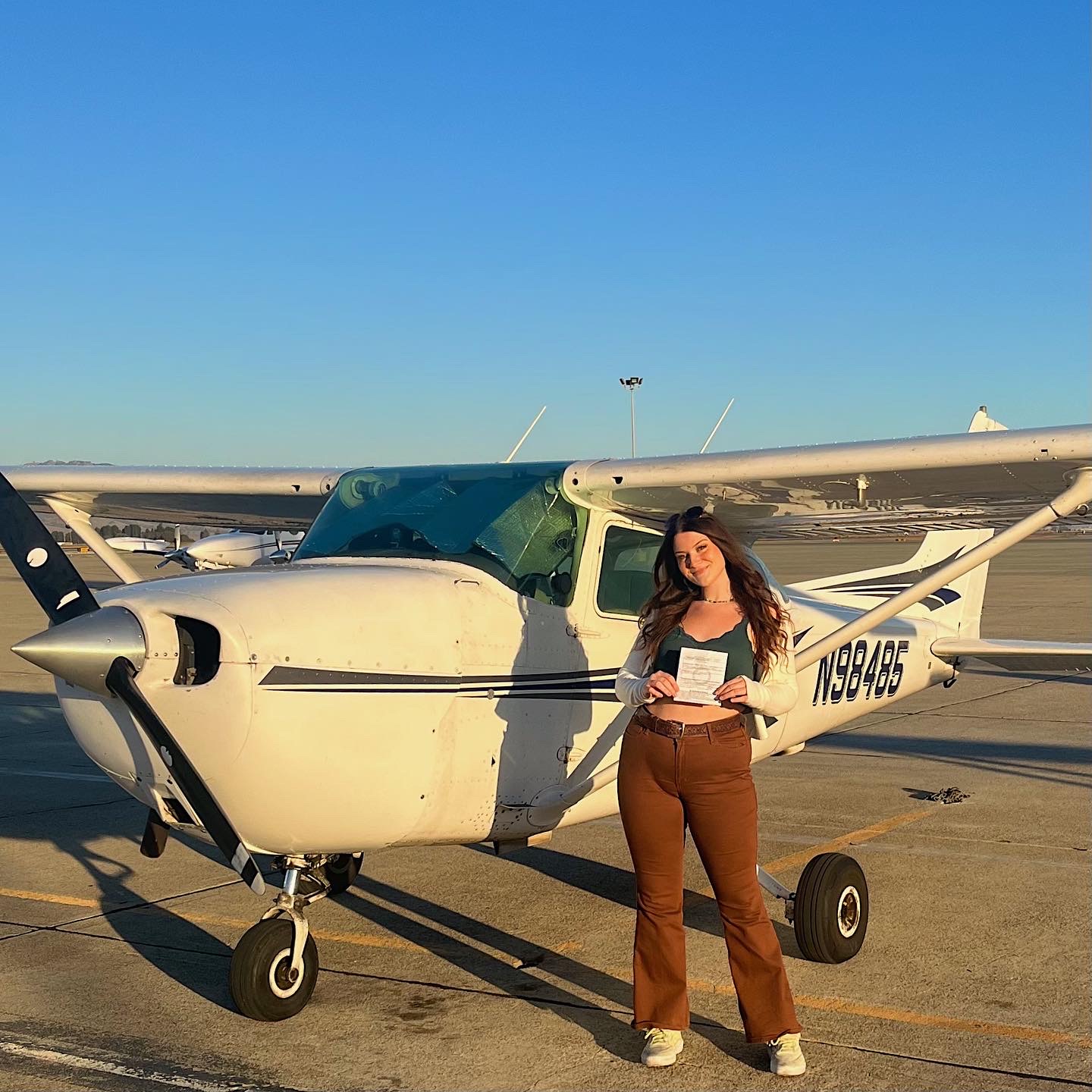 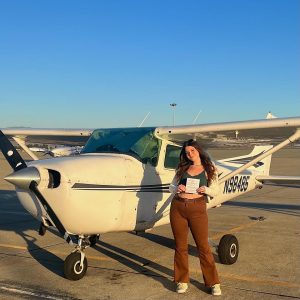 Our office manager Sara is now able to be hired as a pilot! Sara earned her Commercial Pilot certificate with DPE Eric Cook at Salinas Airport. A graduate from San Jose State’s aviation program, Sara’s next move is to prepare for the flight instructor checkride and eventually teach our students. She’s on the fast track, and we couldn’t be more happy for this latest accomplishment of hers. We are all rooting for you, Sara! Be sure to congratulate Sara when you see her. 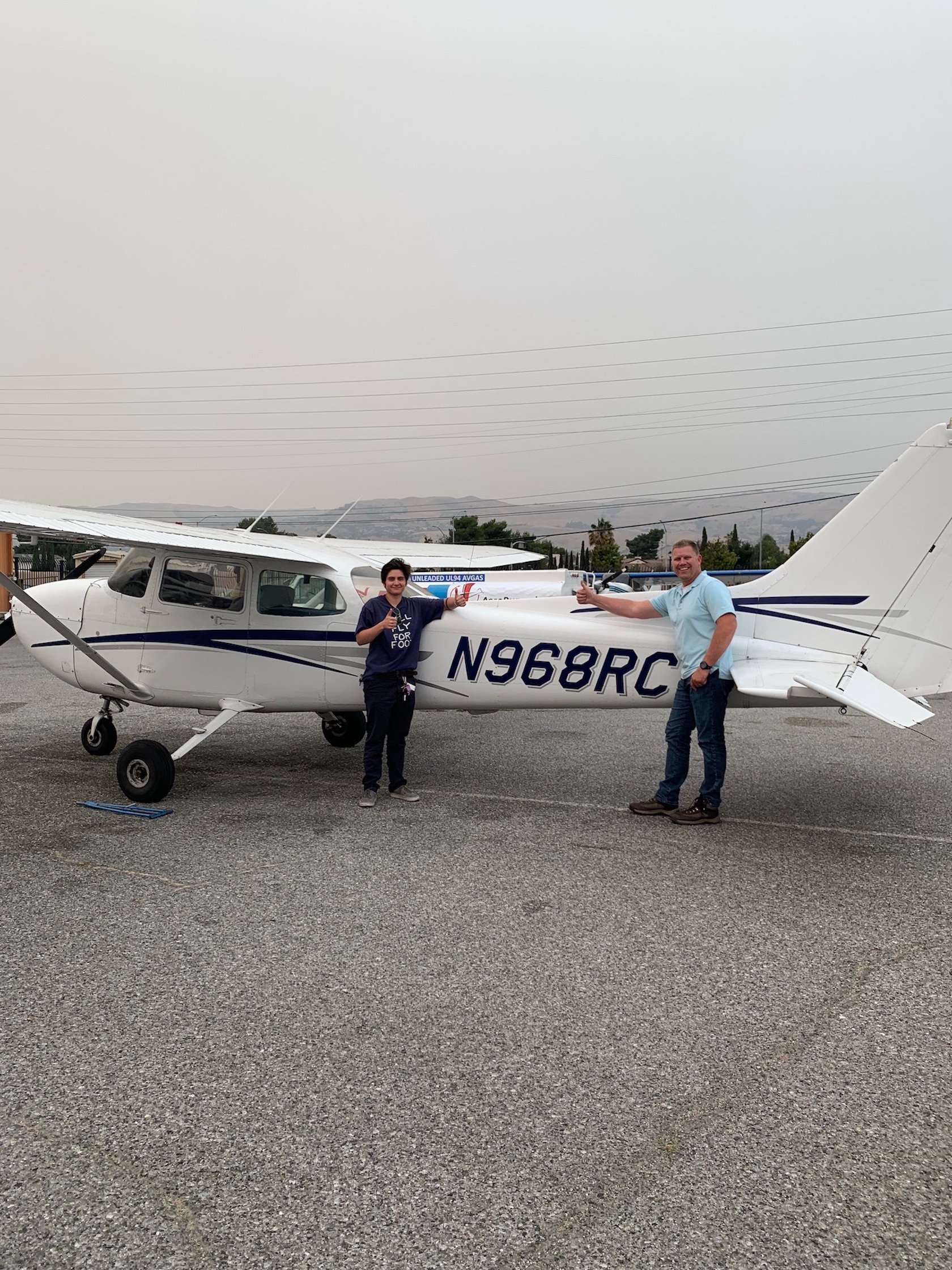 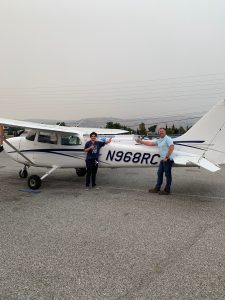 Congrats to Mike on all the hard work and dedication it takes to make it to Commercial Pilot status! We look forward to seeing him fly tours of Monterey Bay with us and eventually continue on to Flight Instructor 🙂 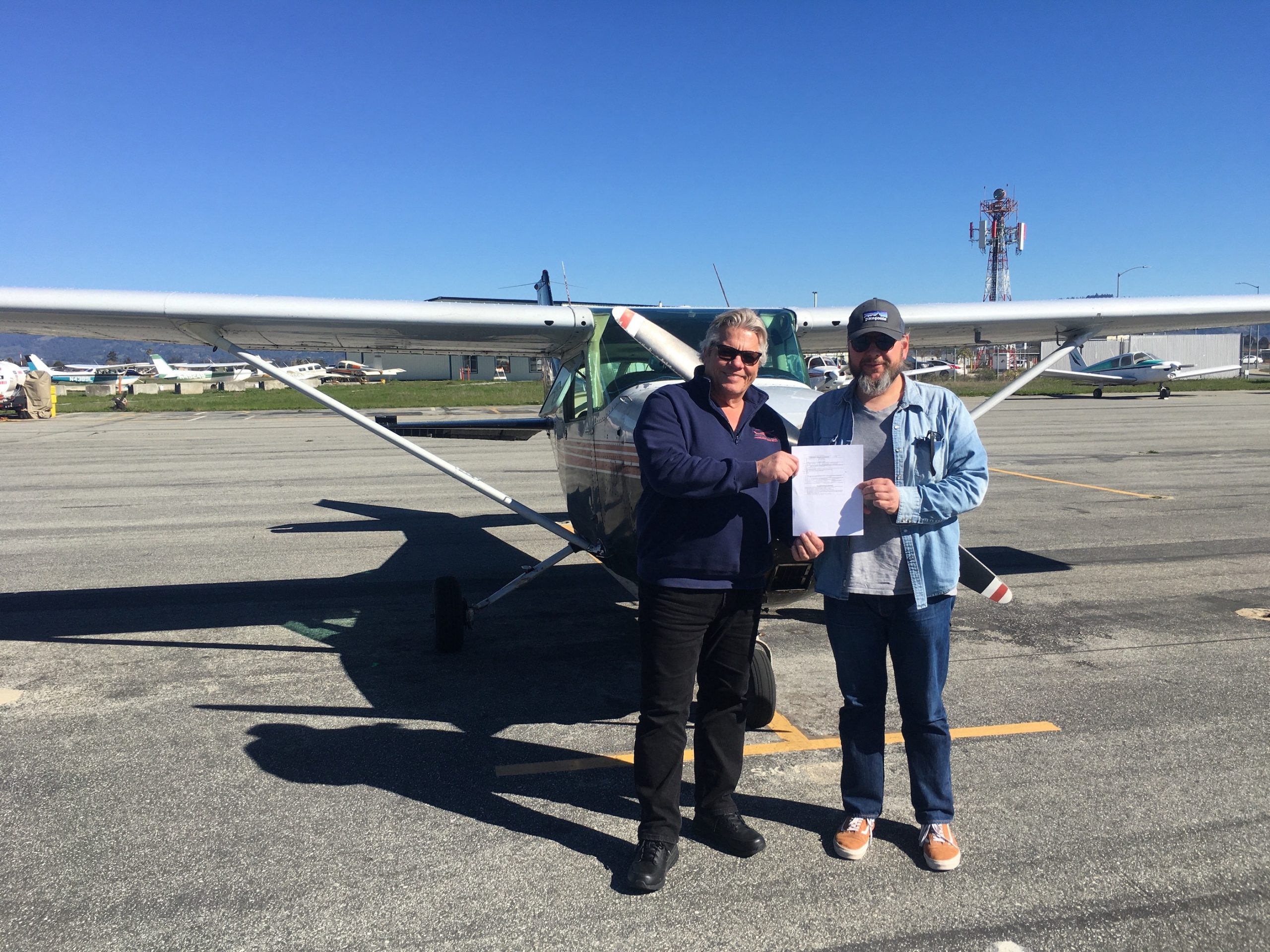 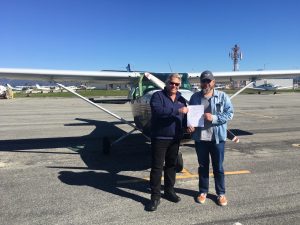 Congrats to Daniel on his newest pilot certificate! Next month he will become a Certificated Flight Instructor as well. Thanks for letting us be part of your journey. Way to go! 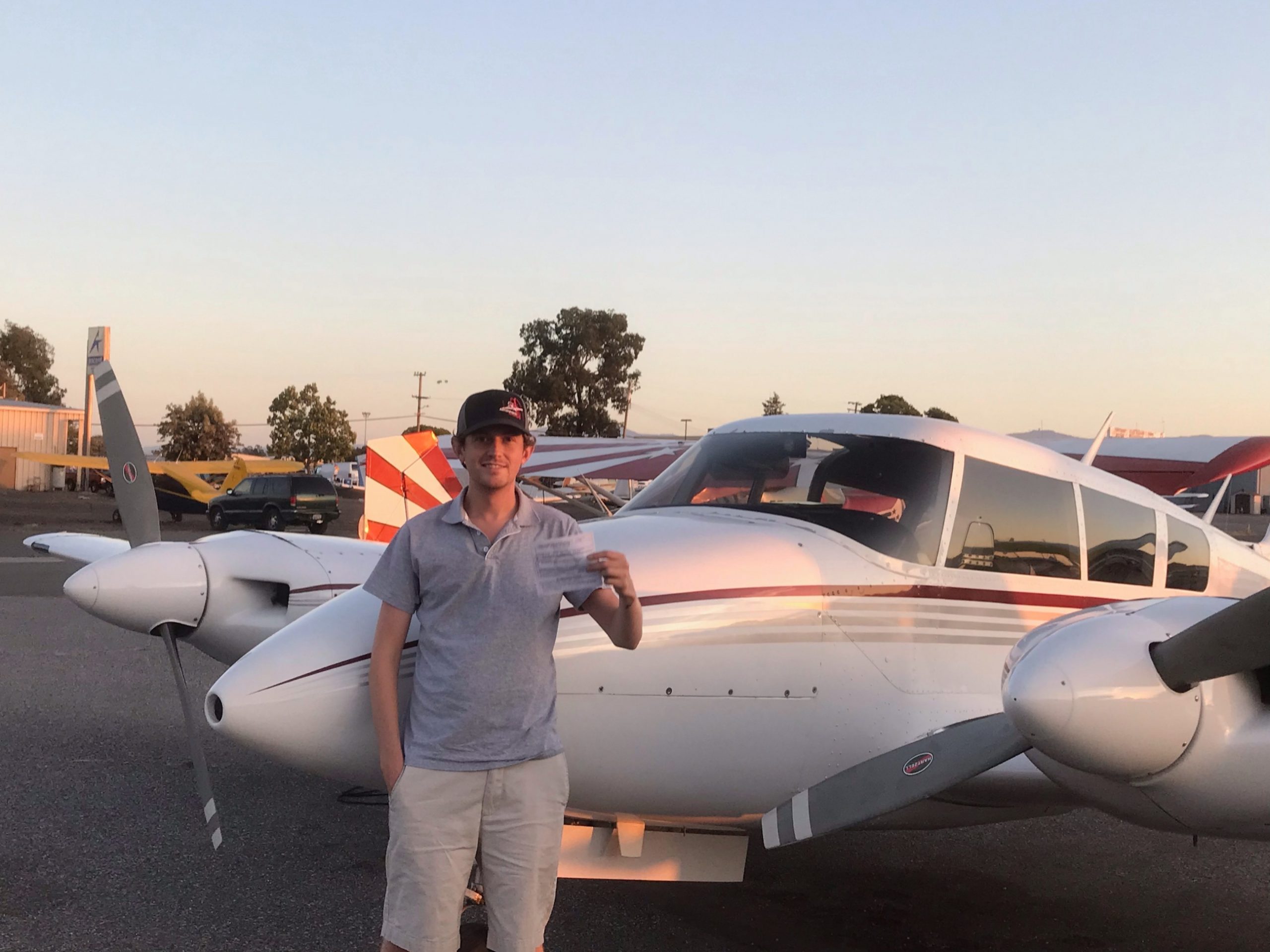 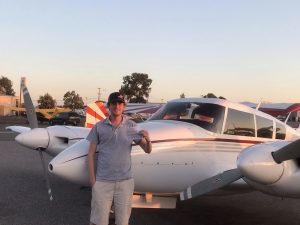 One of AeroDynamic’s instructors, Mitchell, has nailed a first-time pass of his Commercial AMEL add-on rating with DPE Eric Cook. Mitchell is continuing on to earn his MEI (Multi-engine instructor) certificate in the next couple of months and will soon be teaching in our Twin Comanche, affectionately known as “Twinkie.” Way to rock the checkride, Mitch!! 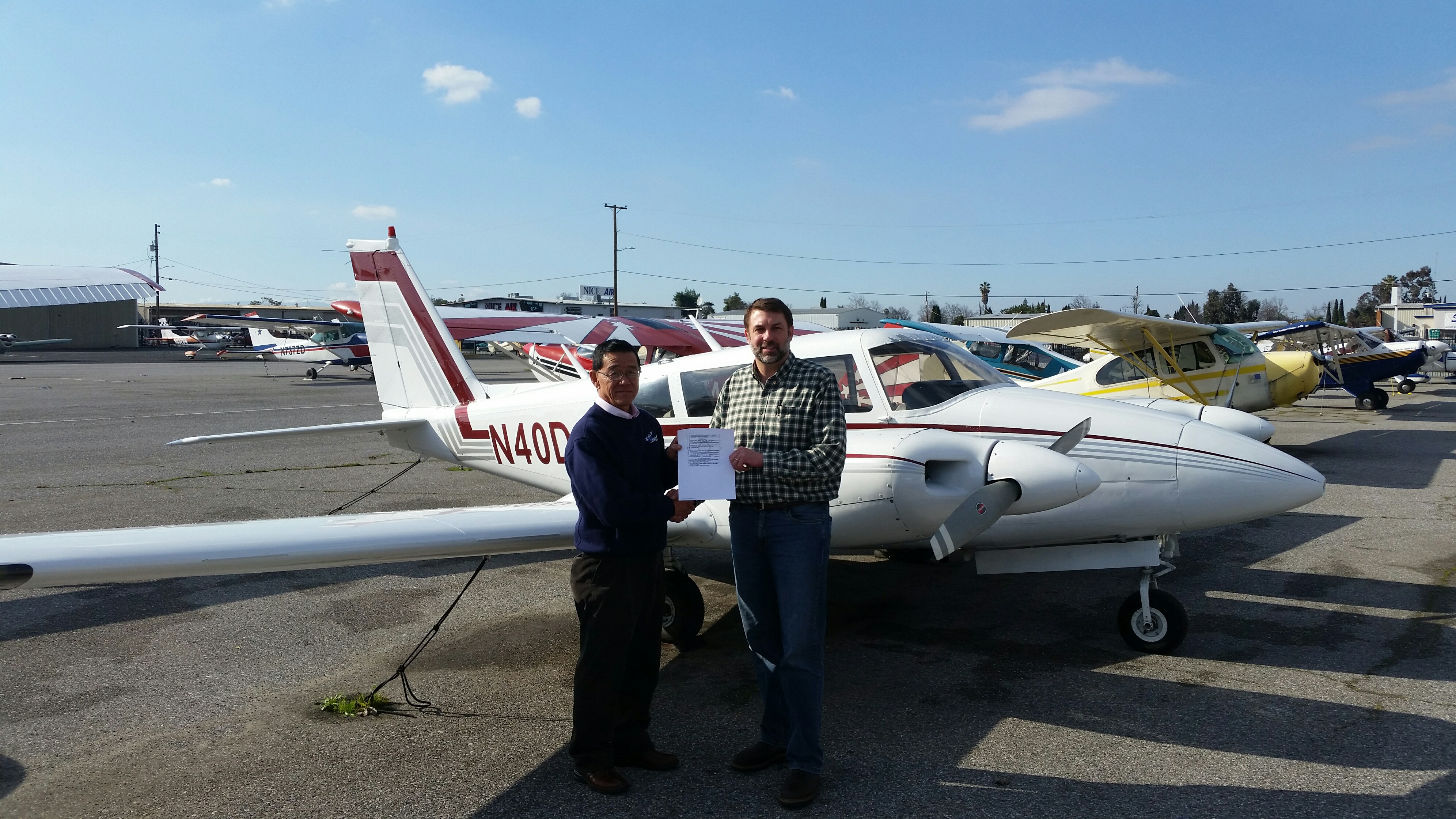 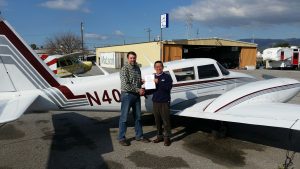 Congratulations to Scott Williams for passing his Commercial Checkride!  Scott passes with flying colors under the watchful eyes of DPE Yuzo Wakita .  Congratulations to CFII Jen Delp-Mallet for another successful student as well! 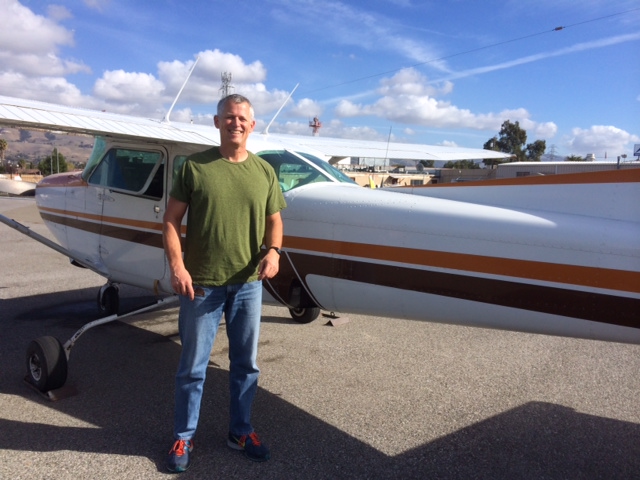 The dashing smile of a brand new commercial pilot! 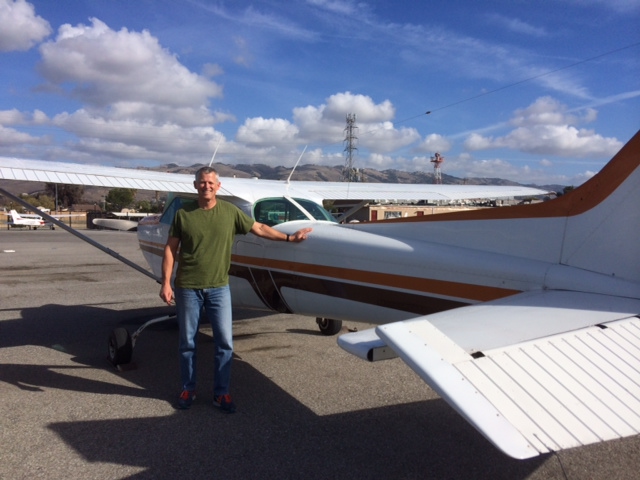 Scott Williams with our newest C172RG, N4604V, on the fleet after a successful checkride!