Congratulations to Xiaoyang Gu on becoming a Private Pilot! Although weather was a force to be reckoned with, he finally got a VFR day and passed his checkride with DPE Scott Rohlfing. 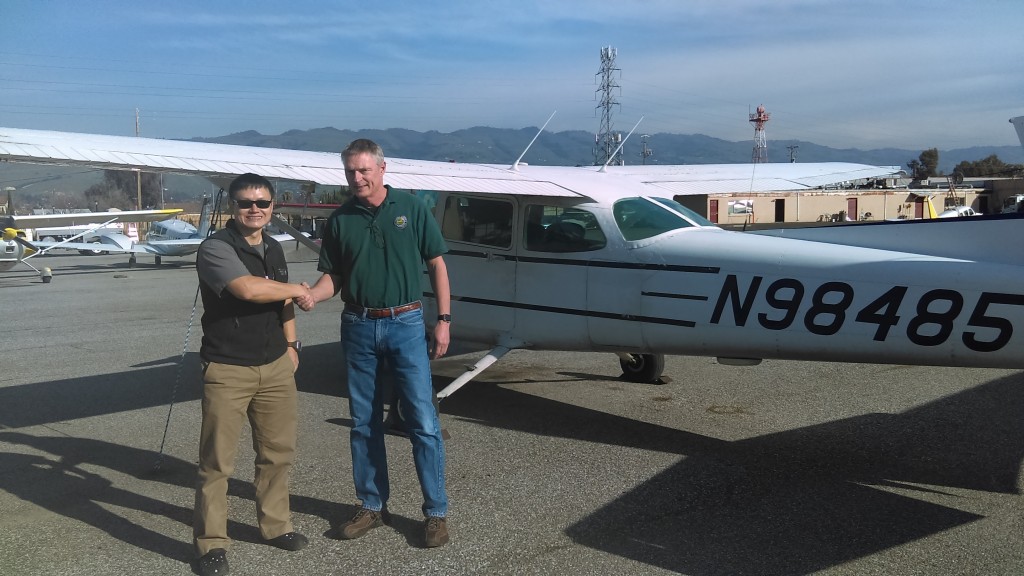 Thank you to CFI Sergey Sinyachkin and CFI David Waksberg for preparing him to pass his checkride!