100 Years of Airplanes in Croatia

Did you know that the first airplane flight in Croatia took place in 1910? Not just that, but that it was a monoplane taildragger? 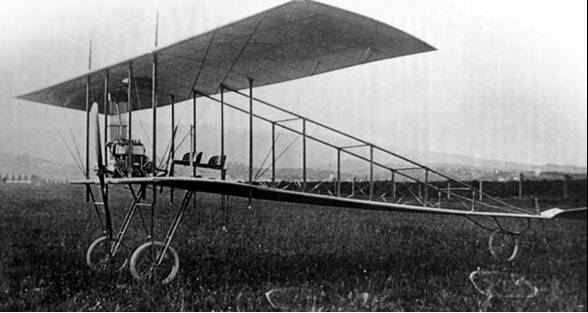 Indeed, Croatians were involved in aeronautics for quite a while. It was a Croat, Faust Vrančić, who in the early 17th century elaborated the principle of a parachute (homo volans) in a scientific manner. It is not known if he actually tested it, however. Another little known fact is that Graf Zeppelin bought his first airship design from David Schwartz from Zagreb. 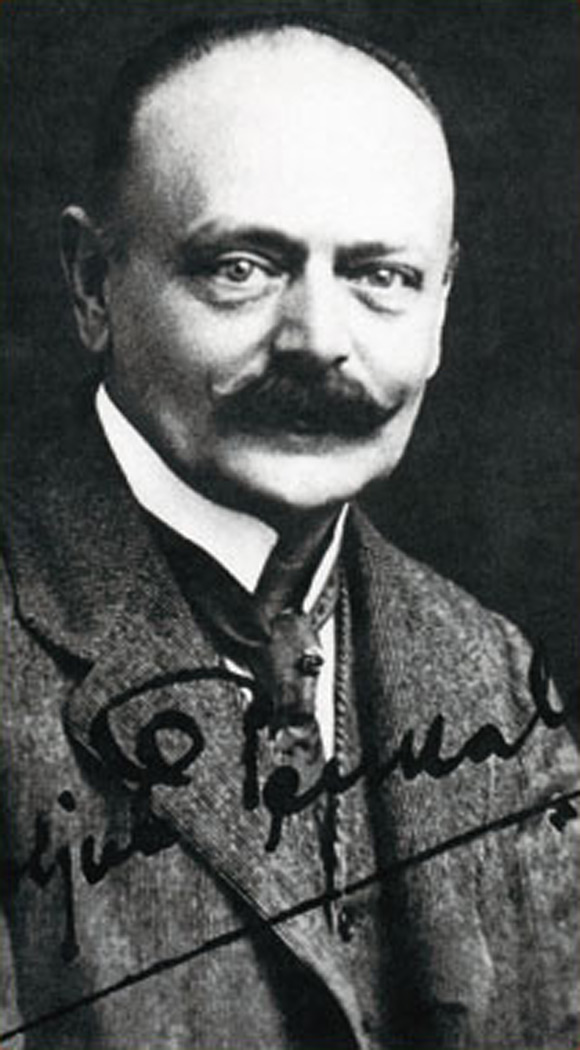 Slavoljub Penkala, was a prolific inventor, with some 80 patents to his credit, including things we still use today like the mechanical pencil and rubber hot-water bottle. He was interested in flight, and decided to buld his own airplane. He had little to go on, since the Wright brothers were embroiled in patent disputes with all and sundry, so he had to pretty much make it up as he went along. He also observed that birds and butterflies use their tails for stabilization, particularly when landing, so he decided to make the tail of his plane emulate theirs. He designed and patented it in late 1909 and the plane was ready for  its first flight by June 2010. The funding came from Penkala’s own income from his pen and pencil factory, and a lot of the work and ideas also came from Dragutin Novak who joined Penkala earlier the same year. 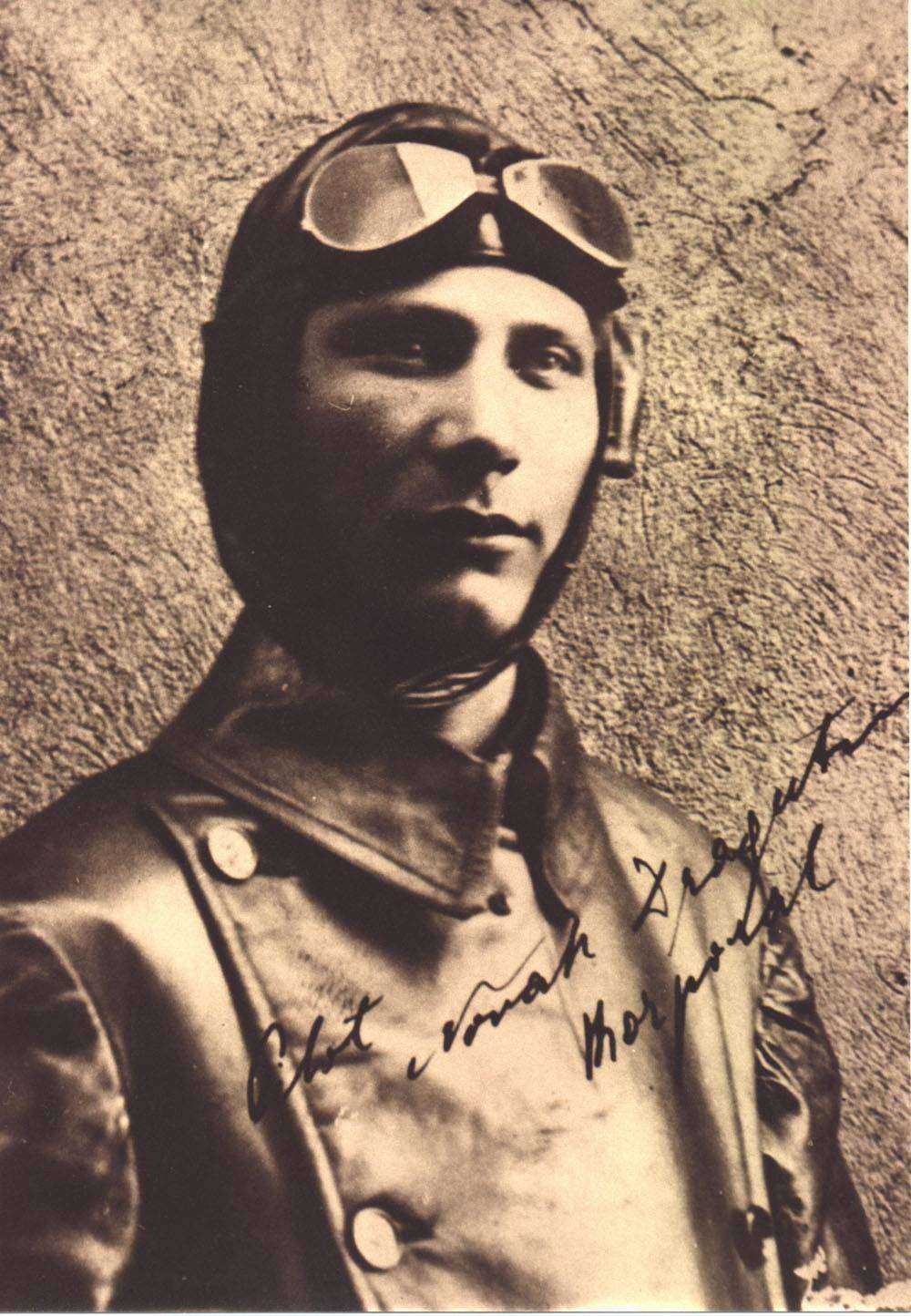 Novak had been interested in flying for a while, was a mechanic by trade, and had attended an airplane competition in Hungary earlier in 2010. He joined Penkala when he returned to Zagreb.

It was on June 22, 1910 that the craft, powered by its little 20hp engine, made its first flight. Sadly it is not recorded who was the pilot. It could have been Novak, or Penkala himself. What is clear is that the plane flew to a height of some 5 meters (16′) and made short hops of a couple of hundred feet or so.  Whoever was the first pilot, it is recorded that both Novak and Penkala flew the plane in the course of the next several weeks, until it was damaged in the usual crash that seemed to be the inevitable result of early flight testing. 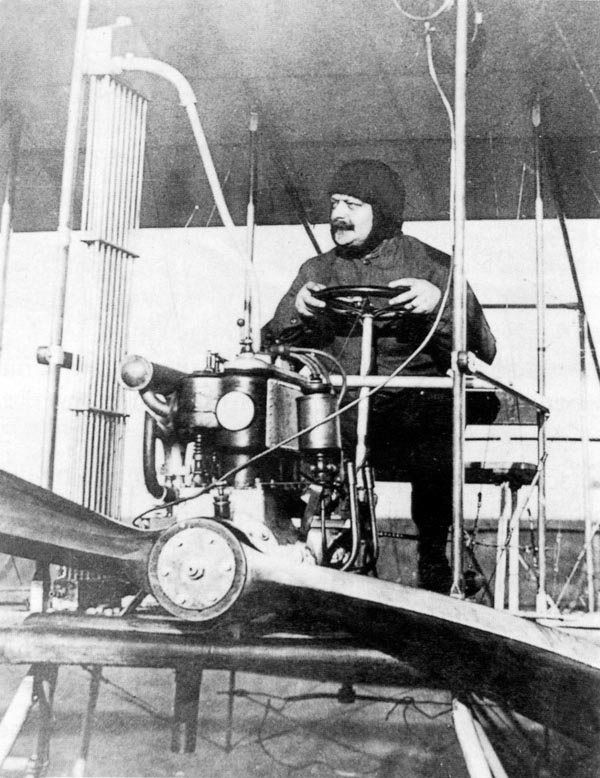 Penkala in his plane

Penkala, suffering financially, decided not to pursue aeronautics further. He enjoyed business success in his other ventures, but his life was cut short by pneumonia in 1922. 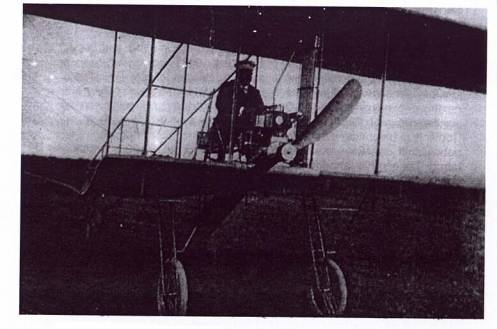 In late 1910, Novak joined Mihail Merćep and the Rusjan brothers, who were also working on airplanes in Zagreb, and produced the first commercially viable planes in that part of the world. He worked first as a technician and later as a pilot, winning prizes at aeronautical competitions, and distinguishing himself as a pilot in the First World War. Novak lived till 1976.

For the 100th anniversary, Zagreb aviators could not let the occasion pass unremarked. They set to building a replica. There were no plans, just old pictures. They had to call on the help of a carpenter. The plane was built in the spirit of Penkala’s original, but with a modern engine placed much further forward to make the plane better balanced, and the plane was ready for its first flight in September 2010. Check out the Youtube video:

So there you have it, 100 years of airplanes in Croatia! 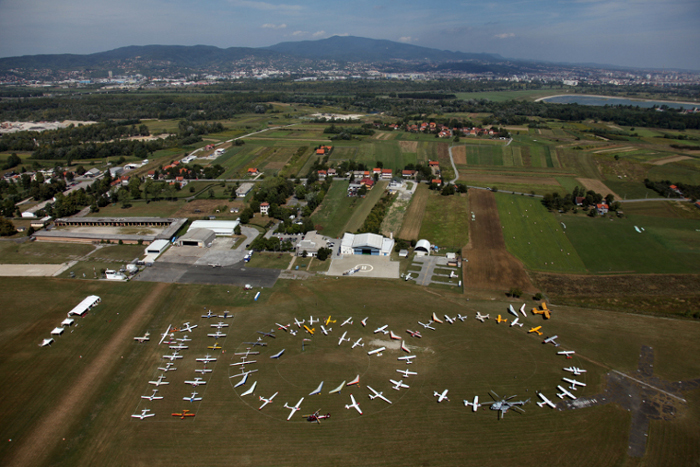